Hulu has released the official trailer for the upcoming fourth season of the hit series The Handmaid’s Tale. Watch the trailer and check out the fourth season poster along with images from the season which includes a first look at Mckenna Grace’s character below… 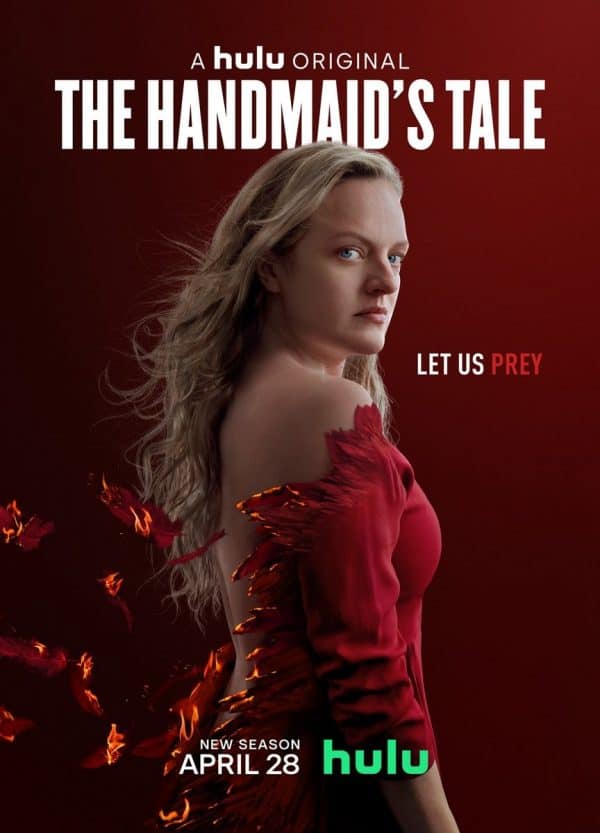 The cultural phenomenon picks up where we left off, with June’s fight for freedom against Gilead. But the risks she takes bring unexpected and dangerous new challenges, and her desire for justice and revenge threaten to consume her and destroy her most cherished relationships. 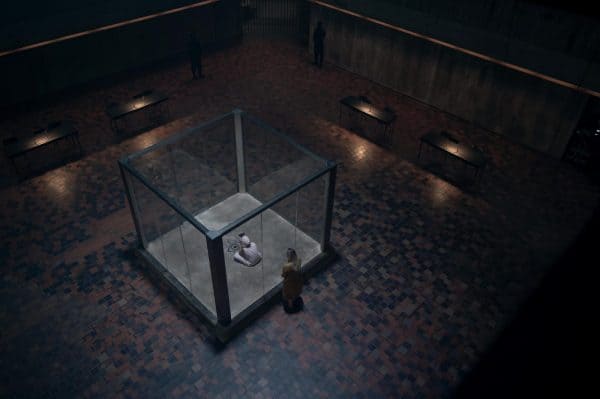 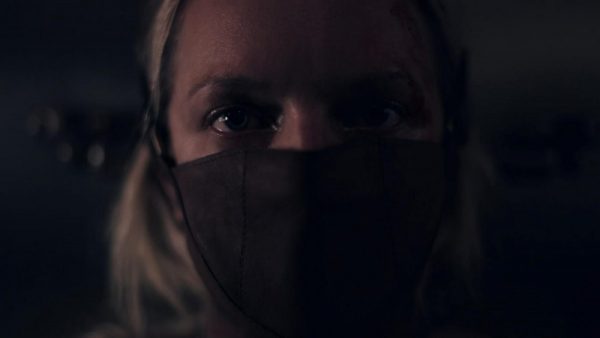 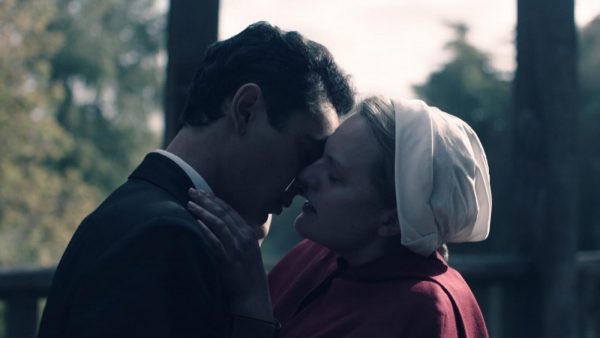 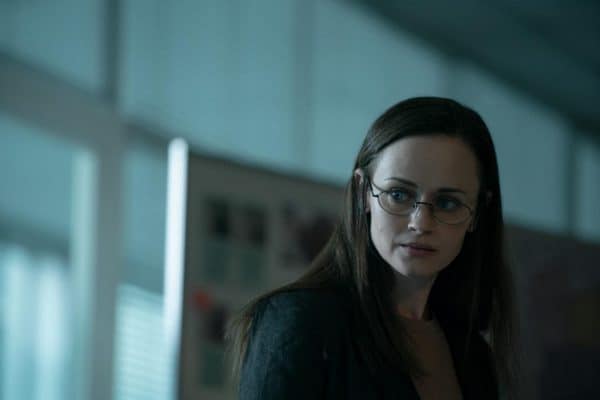 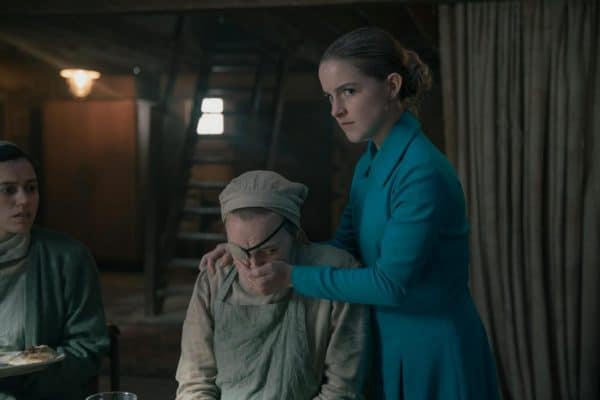 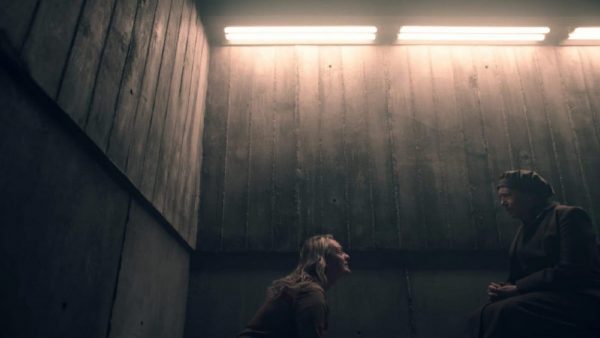 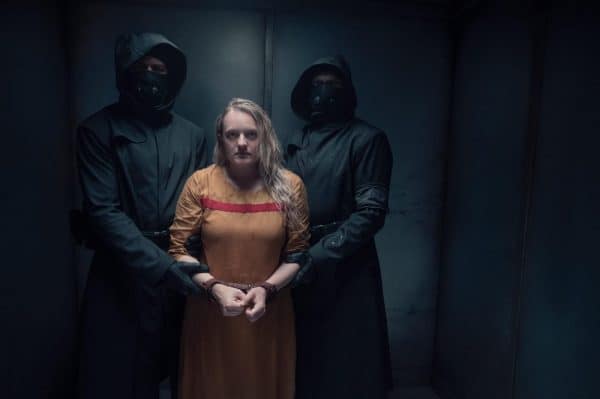 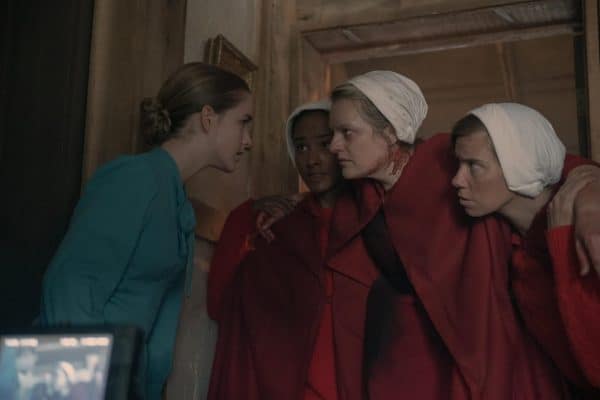 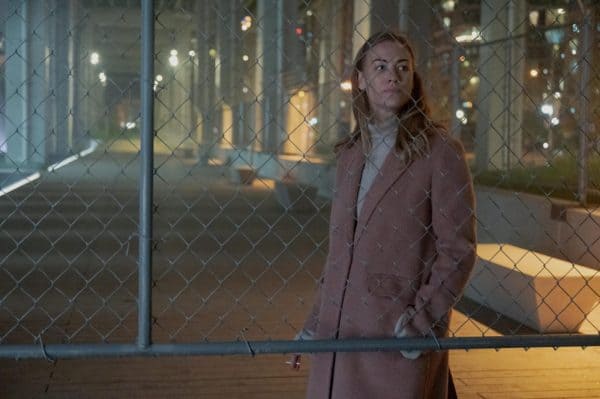 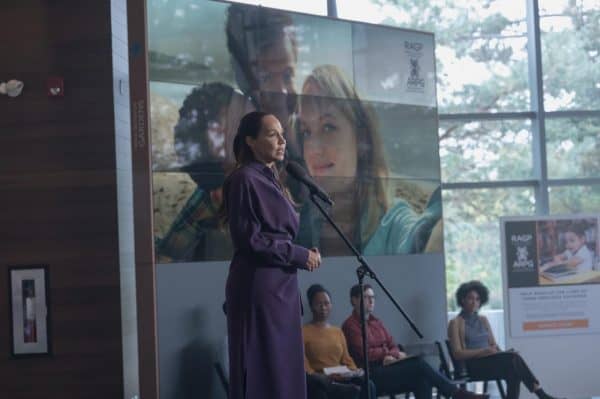 The Handmaid’s Tale season 4 premieres on Hulu on April 28th.