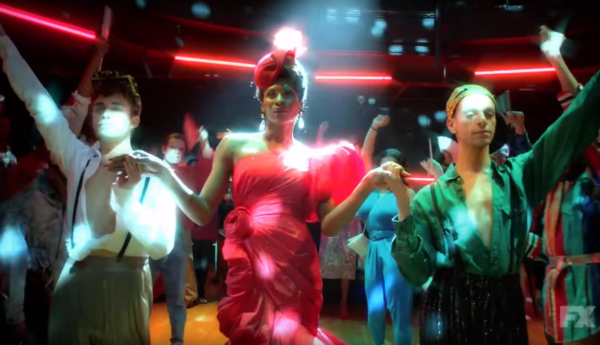 Groundbreaking and highly entertaining, Pose on FX became a television revolution. Sadly, today we’ve learned that the Emmy and Peabody Award-winning drama will come to a close with one final abbreviated seven-episode season. The final season will now premiere on debut Sunday, May 2ndwith two episodes, and air its series finale on June 6th.

“We got to tell the exact story we wanted, as we wanted to tell it, and I’m incredibly honored and grateful,” co-creator Ryan Murphy said in a statement.

Co-creator Steven Canals added in a statement: “‘Write the TV show you want to watch!’ That’s what I was told in 2014 while completing my MFA in screenwriting. At the time, we weren’t seeing very many Black and Latinx characters — that happened to also be LGBTQ+ — populating screens. And so I wrote the first draft of a pilot the ‘younger me’ deserved. Pose was conceived as a love letter to the underground New York ballroom community, to my beloved New York, to my queer and trans family, to myself. I, along with my incredible collaborators, never intended on changing the TV landscape. I simply wanted to tell an honest story about family, resilience, and love. How fortunate am I to have done that for three seasons. I’m filled with gratitude to our intrepid writers, cast, crew, and producers who worked tirelessly to make Pose come to life, humbled by our loyal audience, thankful to the ballroom community who trusted us to tell their story, overwhelmed by the critics who warmly embraced us, and forever indebted to Ryan Murphy, FX and 20th Television for changing my life.” 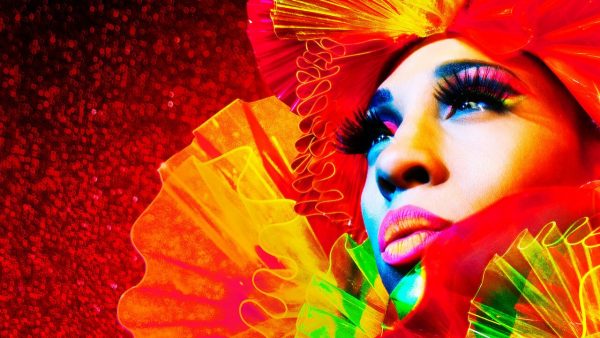