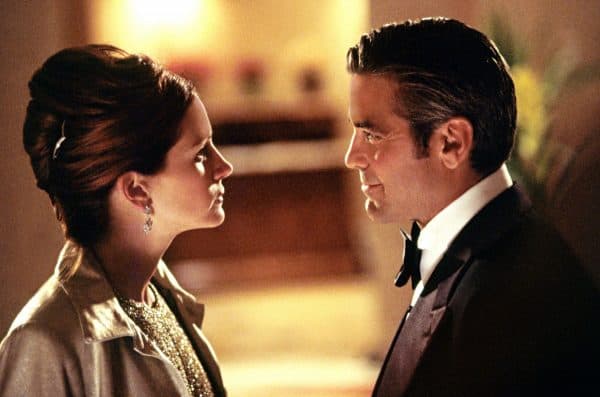 Ocean’s Eleven and Money Monster co-stars George Clooney and Julia Roberts are set to reunite for Ticket to Paradise, a new romantic comedy from Working Title and Universal Pictures.

As revealed by Deadline, the film will see Clooney and Roberts starring as a divorced couple who team up and travel to Bali to stop their daughter from making the same mistake they think they made 25 years ago.

Ol Parker (Mamma Mia! Here We Go Again) is set to direct the film, while Universal plans to release the movie theatrically, despite interest in the project from several streamers. 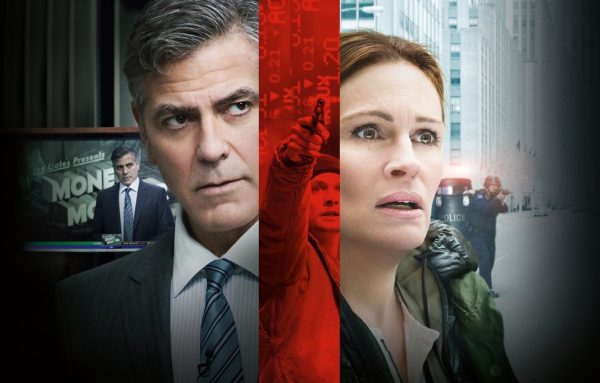