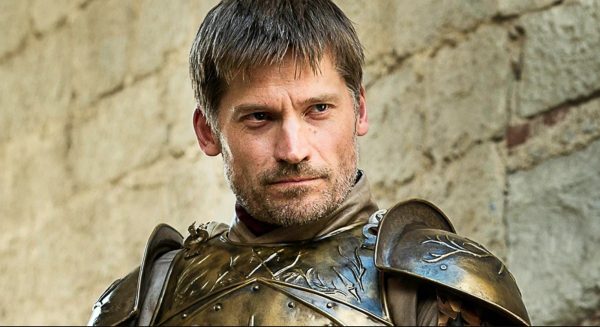 The Notebook director Nick Cassavetes has put together quite the cast for his next film, with Jamie Foxx (Spider-Man: No Way Home), Nikolaj Coster-Waldau (Game of Thrones), and Maika Monroe (It Follows) signing on for his adaptation of Boston Teran’s God is a Bullet.

According to Deadline they will join January Jones (Mad Men) and Andrew Dice Clay (A Star is Born) in the action thriller which “will follow vice detective Bob Hightower (Coster-Waldau) who finds his ex-wife murdered and daughter kidnapped by a satanic cult. Frustrated by the botched official investigations, he quits the force, gets tattoos, and infiltrates the cult to hunt down the cult leader with the help of the cult’s only female victim escapee, Case Hardin (Monroe). Foxx will play the pivotal supporting role of ‘The Ferryman’”

Production is due to start in May, with Cassavetes, who will write as well as direct saying: “It’s a magnificent, ultra-dark work that is somehow both intensely frightening and literate, inspired by true events, with the most amazing cast of actors.” 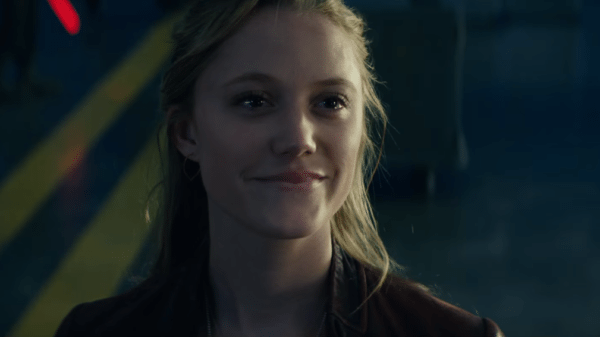