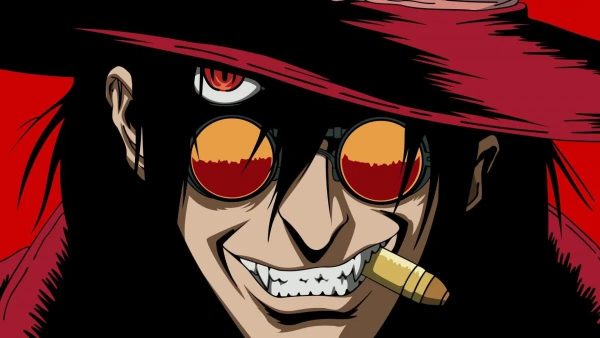 “Ever since my brother introduced me to the Hellsing manga and anime some years ago, I’ve been obsessed with adapting it,” said Kolstad. “And when Mike Callaghan and his team managed to secure the rights to then partner us up with Brian Kavanaugh-Jones and Amazon, I mean -damn, dude- this is a dream.”

“I’ve always loved the vampire genre, especially when a creator is able to put their own unique spin on it, so when Derek introduced me to Alucard and the Hellsing Organization, I knew we had something special in that tradition,” added producer Mike Callaghan of Ranger 7 films. “Kouta Hirano’s gonzo reimagining of the Dracula-Van Helsing mythology is an exhilarating, quirky mashup of action and horror that’s unlike anything we’ve seen before. We are incredibly excited to partner with Brian and Fred at Automatik and that Amazon is on board to help us bring the wit and madness of Hellsing to life on screen.”

The Hellsing manga ran between 1997 and 2008 and revolves around the Hellsing Organization, a group who protects England and the world from various supernatural threats like vampires and ghouls. The manga spawned the Hellsing anime series and Hellsing Ultimate OVA series, and the Amazon project from Kolstad will mark its first foray into live-action. 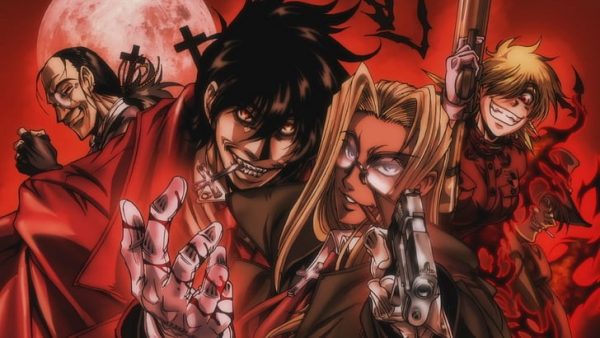