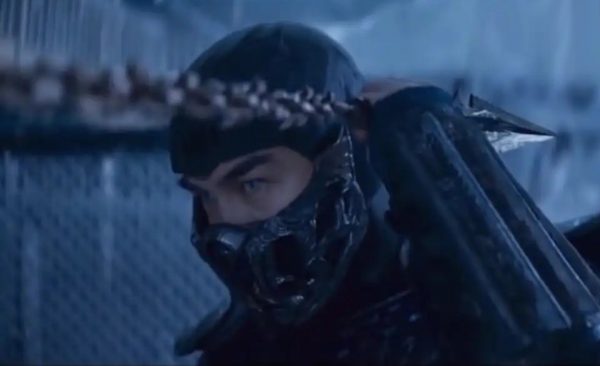 With Mortal Kombat moving full steam ahead towards its release this April, a bunch of TV spots have been making their way online this past week and serving up some brand new footage from the hotly-anticipated big screen reboot of the iconic fighting video game series; check them out in the videos below…

SEE ALSO: Mortal Kombat director says he aimed to push the R-rating as far as he could without it becoming “unreleasable”