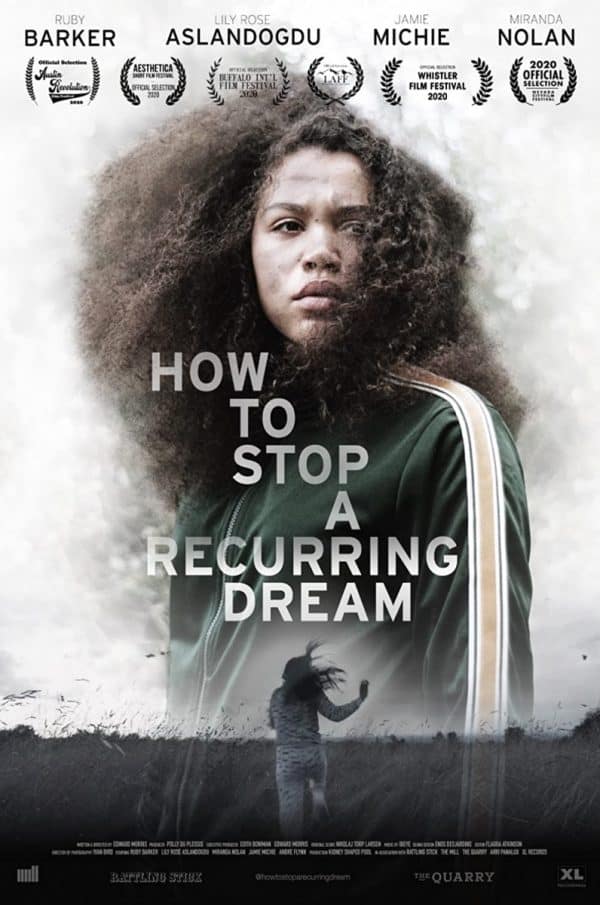 When her father (Michie) and step-mother (Nolan) decide to separate, Yakira (Barker) becomes panicked at the idea of losing her family. Having already experienced the loss of her mother, she kidnaps her younger half-sister Kelly (Aslandogdu), in the hope that they can repair their strained relationship before they are forced apart. 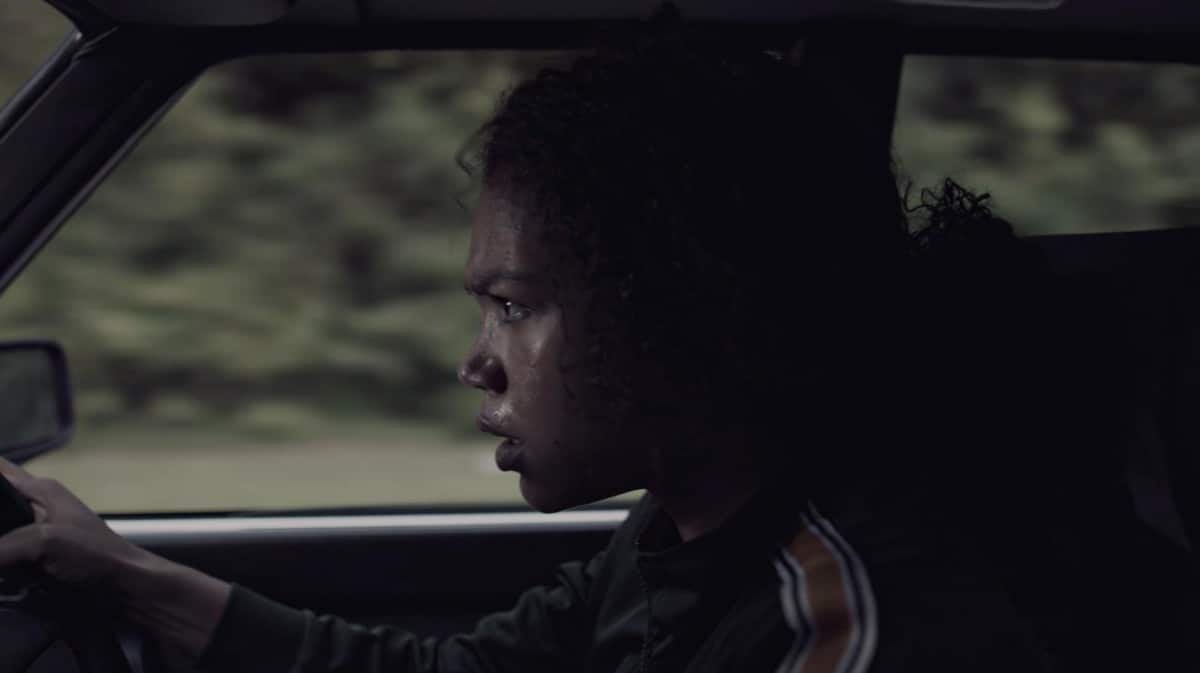 Ruby Barker and Lily-Rose Aslandogdu are the stars of the show in this gritty, realist drama. They capture perfectly the feelings of helplessness that coincide with the breakdown of the family, and the resentment that bubbles beneath the surface of their relationship, resulting from them having different mums. Yakira struggles to get along with Kelly, who was born only a year after her own mother’s death. Her younger sister reminds her of how quickly her father moved on. Her life changed so quickly that she had no time to properly grieve for her mother, and this is reflected in a recurring dream that haunts her.

How to Stop a Recurring Dream is named after Yakira’s repeating nightmare, where she is stuck in the hospital, at her mothers side. She tries to pick her up, to shake her awake, but it is a hopeless cause. The surrealism of the dream is a break from the films’ realist style. Not only is it interesting and refreshing stylistically, it also serves as a constant crushing reminder of the fact that Yakira is fuelled by her grief, and a need to form a connection with her new family that has so far eluded her. Barker plays Yakira as tough and down-to-earth, but there is an undercurrent of internalised pain that makes her performance so compelling. 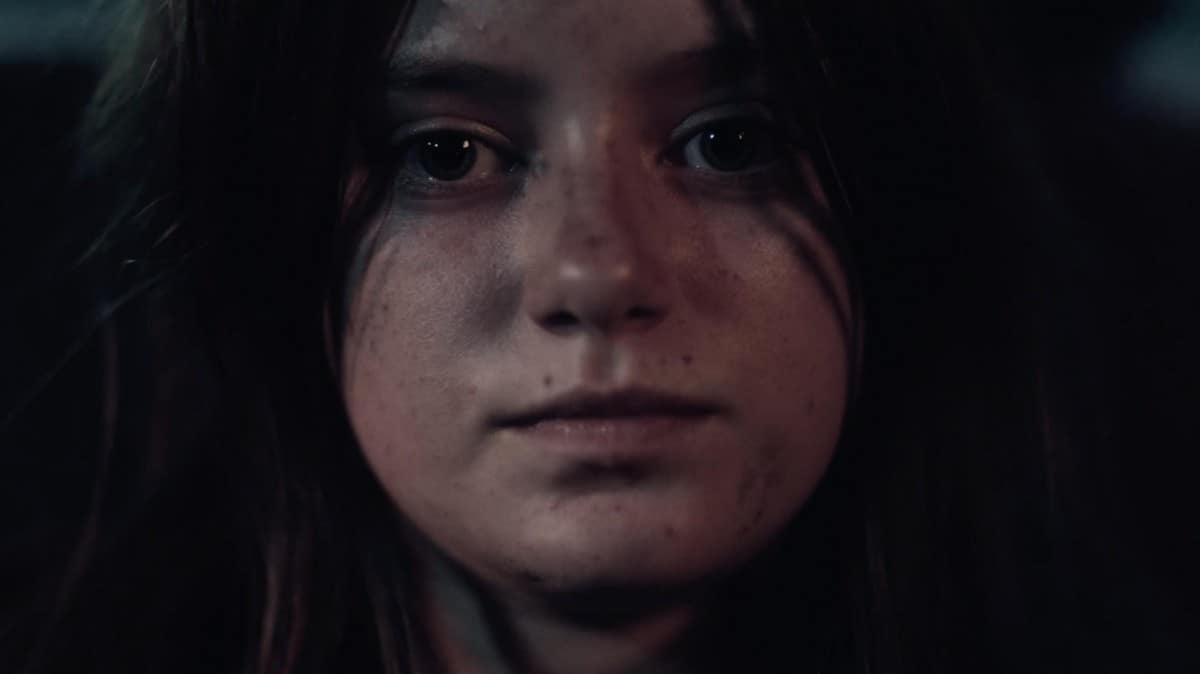 Aslandogdu performs just as well as Kelly, who is approaching her teenage years. She stomps, groans, and shouts her way through the film with an appropriate and believable amount of snark. Her moodiness is so authentic and grating that you wouldn’t blame Yakira for turning straight round and taking her home. Kelly might be a hard character to sympathise with, but Aslandogdu doesn’t hold anything back in her performance. The character’s misbehaviour serves to further highlight how her and Yakira are treated so differently.

While the majority of the film hones in on the strained relationship between Kelly and Yakira, and their panicked parents, there is also the introduction of a much more action-packed subplot. On their journey, they pick up a hitch hiker with unknown motives (Flynn). This secondary plot plays out to mixed effect. It undoubtedly adds a new level of tension and excitement, but the stranger also detracts attention away from the sisters. It’s hard not to feel that the addition of a new character is unnecessary, and only serves to muddy the films’ waters when the heartfelt story of family, grief, and bonding was more than enough. 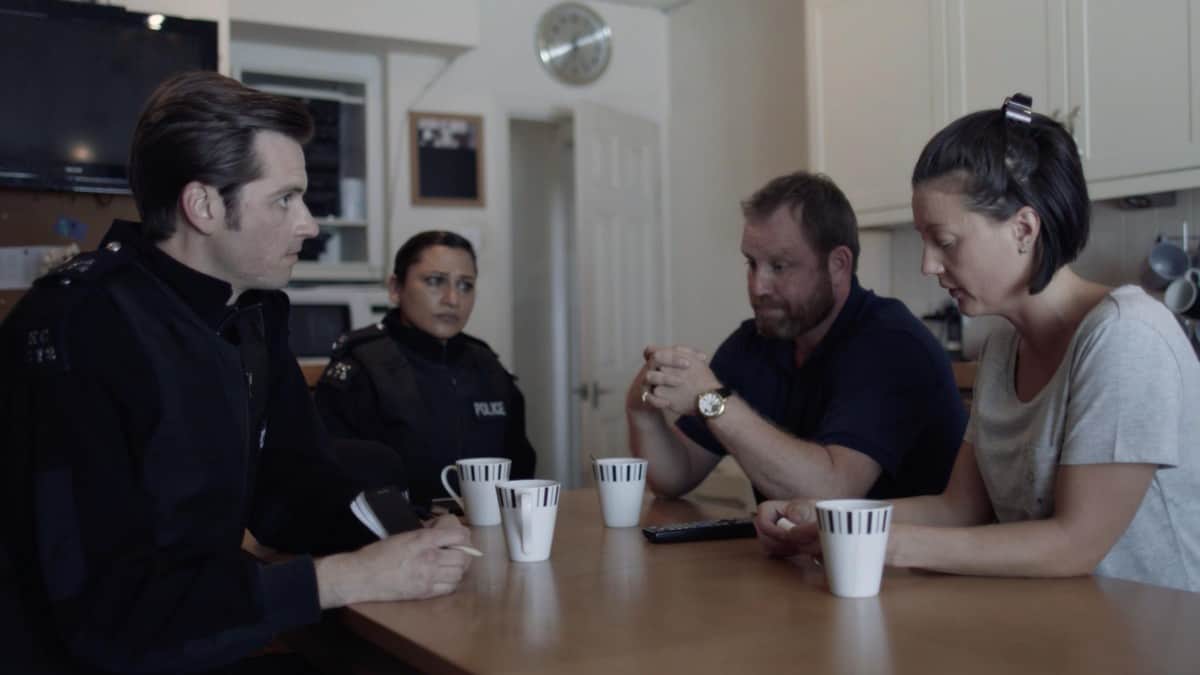 How to Stop a Recurring Dream combines traditional British realism with surreal dream sequences and crime thriller levels of tension. It is an exciting and touching tale of how grief can break families apart, but also bring them back together.