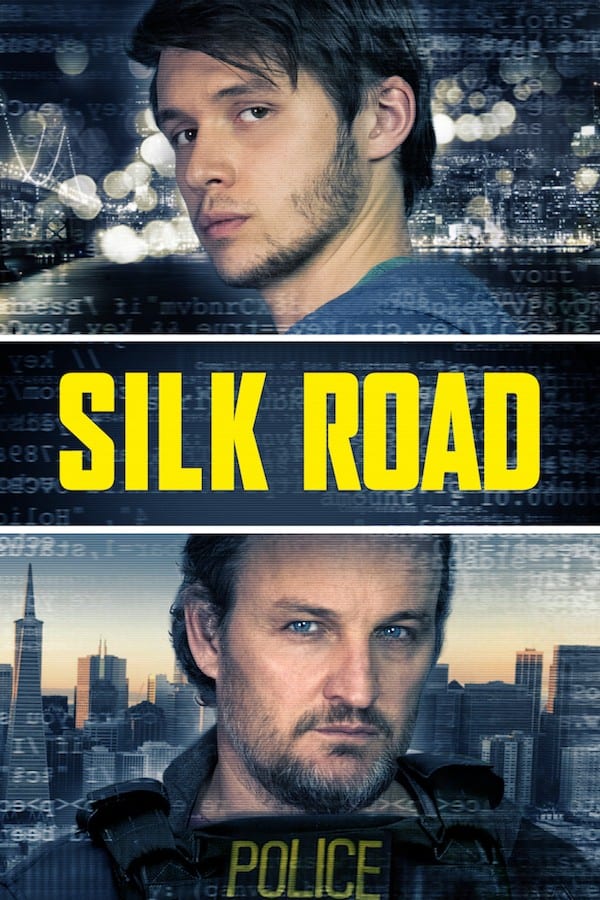 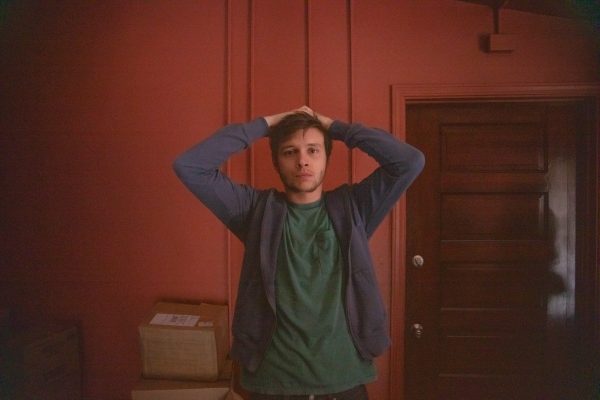 Silk Road represents a slightly fumbled handling of the story of Ross Ulbricht, twenty-something creator of Silk Road, the infamous dark web marketplace known as the eBay of drugs and other dubious services (stretching as far as murder-for-hire).

The film is inspired by the true story of Ulbricht’s (Nick Robinson, Love, Simon, Jurassic World) rise and fall in the 2010s, and based on David Kushner’s article ‘Dead End on Silk Road’ for Rolling Stone magazine. Writer-director Tiller Russell then throws a sub-plot into the mix concerning troubled DEA agent Rick Bowden (Jason Clarke, The Devil All the Time, Zero Dark Thirty), shuffled into the cyber-crime department – ahead of a shooing towards early retirement – following a disastrous meltdown on his previous street beat. Bowden is first on Ulbricht’s tail, despite the lack of confidence or trust in him from any of his colleagues, and despite (and then, in turn, because of) his precarious home-life situation. 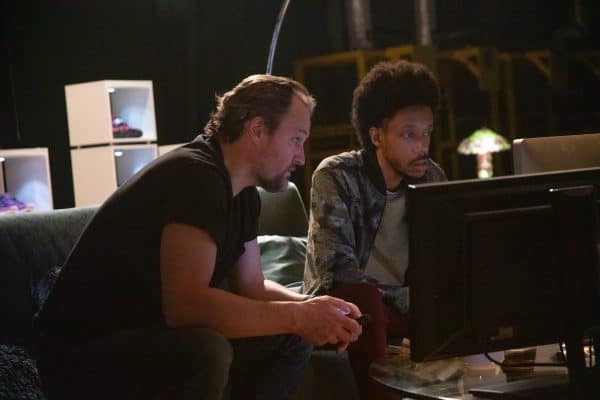 The set-up is a bit run-of-the-mill, with libertarian digital native versus old-school government agent, i.e. “Jurassic Narc”, in a game of cat and mouse. The issue is these two plot strands remain separate and unbalanced for the majority of the film before eventually (not particularly deftly) merging together. Things flag and fall a bit flat for Ulbricht and Bowden, with confused sympathies, murky motives and family drama painted in only the broadest of brush strokes for both. Having said this, Robinson and his patchy beard perform well as Ulbricht – idealistic, arrogant and naïve – and the ever-dependable Clarke is excellent as the messy, broken Bowden.

There are spikes of excitement in Silk Road, and the character are engaging throughout, but at almost two hours, the screenplay could have been trimmed down and shaken free of its tendency to fall back on simply swearing in moments of high tension. 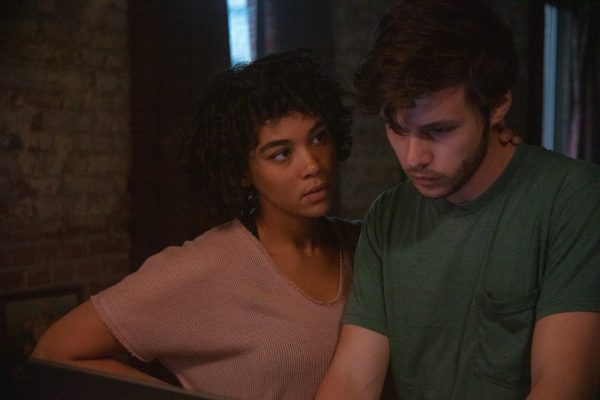 The cast includes Jimmi Simpson (Westworld) as FBI Agent Tarbell, one of Bowden’s many doubters, Darrell Britt-Gibson (The Wire, Three Billboards Outside Ebbing, Missouri) as Bowden’s sparky informant Rayford and, on Ulbricht’s side, Alexandra Shipp (X-Men: Dark Phoenix) as girlfriend Julia and Daniel David Stewart (Catch-22) as friend Max. They all deliver great performances, and struggle a bit for screen time – and that’s before we even get to the second tier of skimpily-explored family drama for Ulbricht and Bowden. A disappointed father and a disappointed wife is all pretty standard fare, especially without enough time to explore either properly.

Essentially, Silk Road presents too many ingredients without enough finesse. But, even if they’re not mixed together well enough, the combination of Silk Road’s history, the government investigation and the cast’s performances gives enough to perhaps sample its wares.