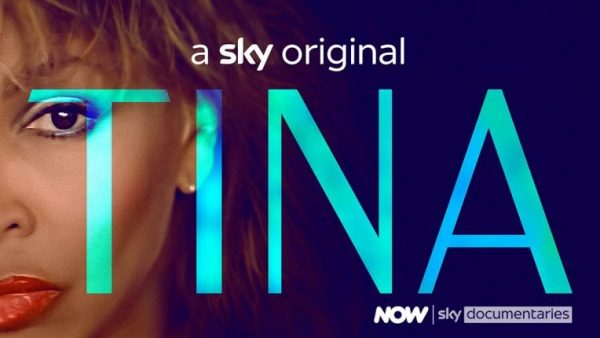 A documentary which charts the rise of Anna Mae Bullock from shy farm girl to international music icon Tina Turner. 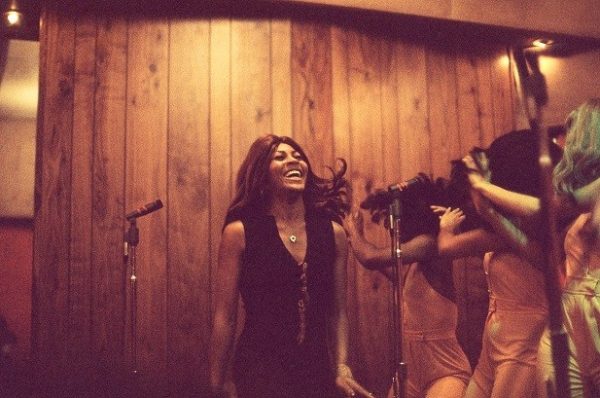 Utilising concert footage, rehearsal room recordings and home movie snippets, this HBO documentary is solid gold from start to finish. Tina is not merely paying lip service to an icon, but making her the main attraction in a film which features an icon in action.

Borne in Nutbush, raised on gospel and shepherded to stardom by an overbearing Ike Turner, Tina is a candid look behind the curtain of an original. Key figures including her biographer Kurt Loder and music journalist Carl Arrington, open up about their experiences opposite this extraordinary woman. Relentless schedules and systematic abusive defined much of her early life in the spotlight, as Ike manipulated Tina into performing. When she did walk away in 1976 it proved a turning point.

With nothing but her name, Tina Turner started again at forty and carved a niche into rock royalty through hard work. She reputedly taught Mick Jagger to dance, filled arenas, clubs and stadiums despite the odds. Film roles, book releases and West End musicals brought her individual fame, even if the spectre of Ike lingered on. Their marriage, which lasted sixteen years, left scars that will never leave. There are still night terrors and a fall out that audiences will never truly appreciate. Tina is neither sycophantic nor sparing with the truth, while the lady herself is conciliatory, conversational and unerringly honest in her retelling of events. 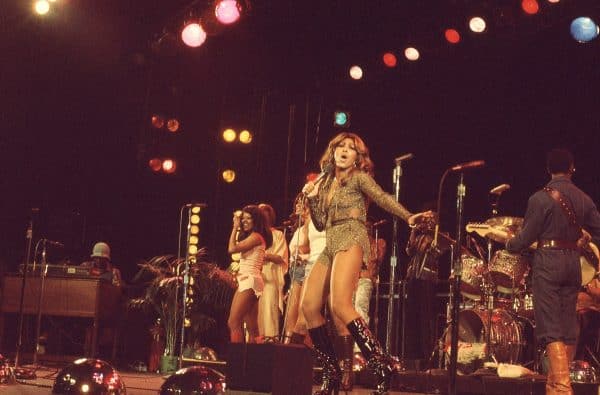 What audiences will walk away with is the sense of a real survivor. Someone with a God given talent who simply wanted more. Being abandoned at a young age led to a hunger for constant validation, which is common amongst over achievers. Tina also taps into the sense of female empowerment that this musical legend represented. She got out from under, she walked away from a suffocating situation and started again. At sixty-nine she embarked on a world tour which circled the globe, took in numerous countries and ninety shows.

Countless accolades, infinite self-deprecation and a stage persona which shaped the Eighties are just a few reasons to watch. This film moves beyond the traditional biopic staples to address something universal in us all. As a work of art, it is sure to galvanise some and intrigue others into action. Come the conclusion it would be natural to engage in some self-reflection in terms of personal achievement. 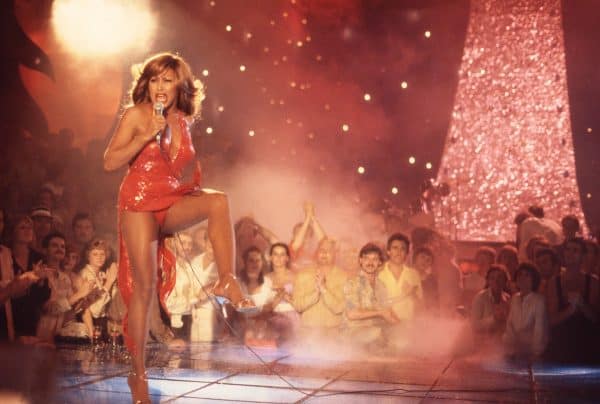 If it inspires others to improve, imbues wisdom or just sparks a curiosity then Tina has done its job. As this documentary offers up a farewell to fans on a life well lived, it shows how tenacity and talent can move mountains when combined with an iron will.

TINA airs 28th March on Sky Documentaries and NOWTV and will be available on other formats at altitude.film.