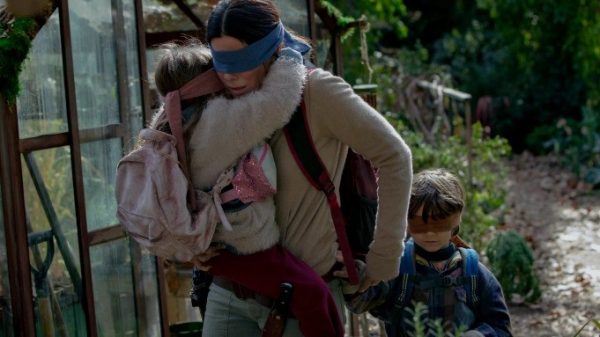 Last year it was announced that development is underway on a sequel to Netflix’s hugely successful post-apocalyptic horror Bird Box, and while we await more news on that project Deadline has brought word that the streamer is also working on a Spanish-language spinoff feature.

As reported by the trade, Bird Box producers Dylan Clark (The Batman) and Chris Morgan (Fast & Furious Presents: Hobbs & Shaw) are steering the spinoff and have enlisted Spanish filmmakers Alex and David Pastor (The Occupant) to write and direct.

While details are being kept under wraps at the moment, production on the film is expected to get underway in Spain later this year. It’s also said that it could become the first of multiple local language spinoffs set within the Bird Box universe.

Directed by Susanne Bier (The Night Manager) and based upon the novel of the same name by Josh Malerman, Bird Box is set in a world where mysterious creatures have decimated humanity by pushing people to suicide. It  proved to be a smash hit with Netflix subscribers, with over 89 million households watching the movie in its first four weeks of release. 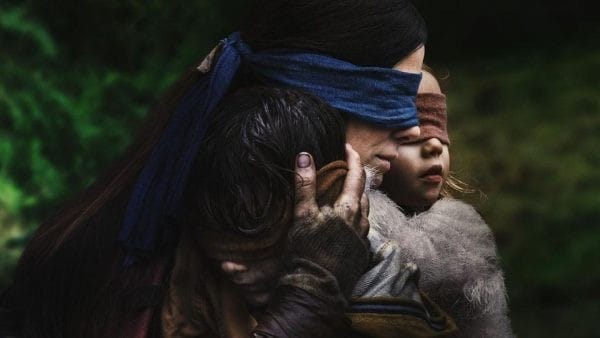