Yaphet Kotto, famous for being a member of the iconic crew of the Nostromo in Ridley Scott’s Alien, as well as his dual roles in 1973 Bond favourite Live and Let Die, has passed away at the age of 81. 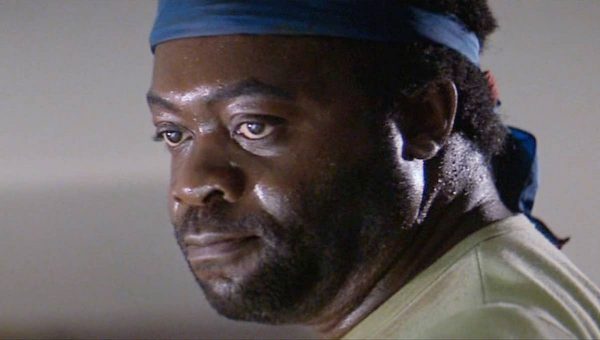 The news was broken by Kotto’s wife, who posted a loving tribute to the actor on Facebook.

“You played a villain on some of your movies but for me you’re a real hero and to a lot of people also. A good man, a good father, a good husband and a decent human being, very rare to find. One of the best actor in Hollywood a Legend. Rest in Peace Honey, I’m gonna miss you everyday, my bestfriend, my rock. I love you and you will always be in my heart. Till we meet again!”

Kotto’s most recent work had been as Al Giardello in in Homicide: Life on the Streets, and the fact that ended in 1999 is a sad reflection that the actor possibly didn’t get the roles his iconic performances of the past demanded.

His final IMDb credit was returning to voice the Nostromo’s engineer Dennis Parker for 2014’s Alien: Isolation videogame. It’s a role he’ll forever be synonymous with, alongside that of Dr. Kananga/Mr. Big in Live and Let Die, and as Arnold Schwarzenegger’s running mate in 1987 action film The Running Man. 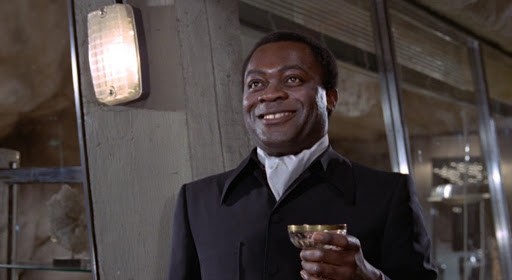