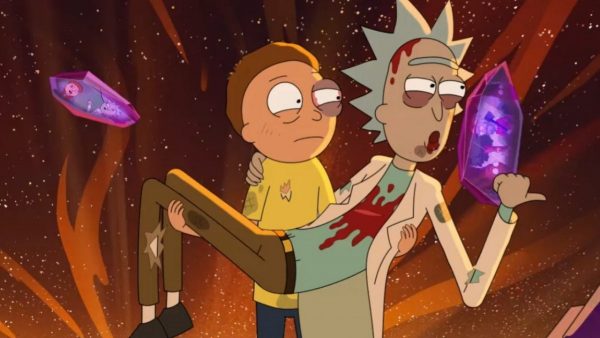 The wild animated series Rick and Morty is gearing up for a return to its usual mayhem. Today, we’ve learned that the show’s fifth season will premiere this June, marking the first new episodes in over a year. You can check out the Season 5 trailer here…

To celebrate the massively successful show’s return, Adult Swim has designated the 20th of June as “Rick and Morty Day,” a Multiverse Holiday to be celebrated globally. As part of the event, fans will be treated to “a megadose of access and content of all things Rick and Morty.” Adult Swim notes that this includes sneak peeks, behind-the-scenes footage, and a few special surprises, all made available across all platforms.

“Created and executive produced by Dan Harmon (Community) and Justin Roiland (Solar Opposites), the half-hour comedy follows sociopathic genius scientist Rick Sanchez (Roiland), as he drags his inherently timid grandson, Morty (also Roiland) on insanely dangerous adventures throughout the universe. While living with the family of his daughter Beth (Sarah Chalke), he also is known to rope her into his intergalactic escapades, along with his son-in-law Jerry (Chris Parnell) and his granddaughter Summer (Spencer Grammer).”

Rick and Morty season 5 will debut on Sunday, June 20th. 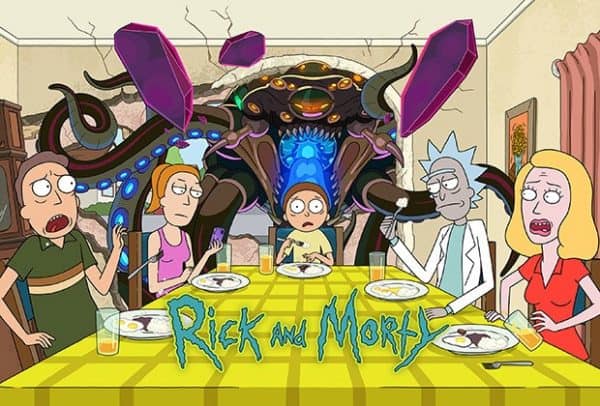