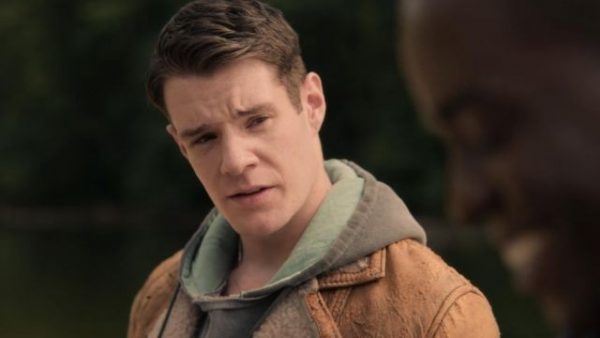 The series is being directed by Tom Shankland (The Serpent) and tells the true story of the formation of the Special Air Service, the legendary British special forces unit, during World War II. Swindells is taking on the role of David Stirling, the eccentric British officer who crafted and executed a radical plan to create a small commando unit to create mayhem behind enemy lines in North Africa.

“The people who are depicted and who did such extraordinary things were young, in their 20s, and we have made a conscious decision to cast people of the same age,” said Knight. “We enter this project with a spirit of adventure and believe our young and talented actors will do justice to this period of history.” 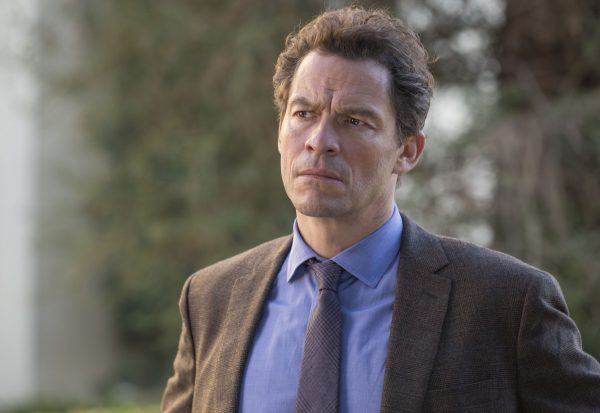