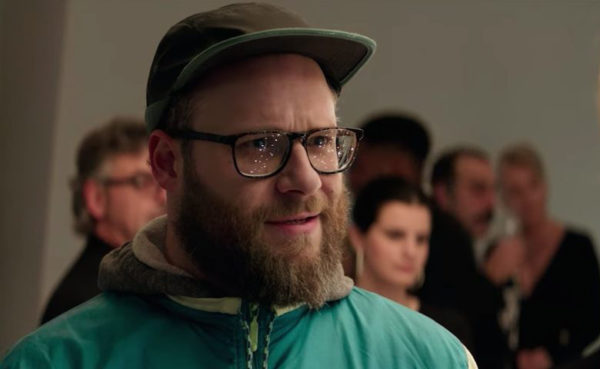 While not precisely based on his life, Steven Spielberg’s upcoming project about his formative years is amassing one hell of a cast. We recently learned Michelle Williams would star in a role inspired by the filmmaker’s mother, and now Spielberg’s family has another member.

The Hollywood Reporter has confirmed that comedic actor and filmmaker Seth Rogen will star in the film in a role based on Steven Spielberg’s “favorite uncle.”

Little is known about the piece, but reports say that the coming-of-age drama will focus on Spielberg’s formative years in Phoenix, Arizona. While not directly based on events in his life, this will draw heavy inspiration for the iconic filmmaker’s childhood. The project is eying to start production in July, with hopes for a summer 2022 release date.

Spielberg will helm this latest project, which marks his first film since completing his West Side Story remake. Before that, his last directorial effort was 2018’s Ready Player One. The filmmaker is penning the script with Tony Kushner, a frequent collaborator. The duo has worked together on Munich, Lincoln, and, as mentioned above, West Side Story. 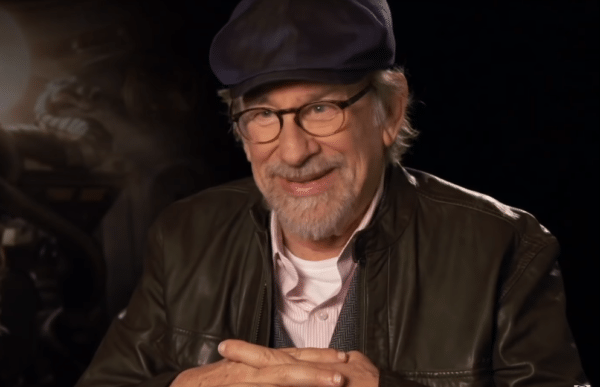