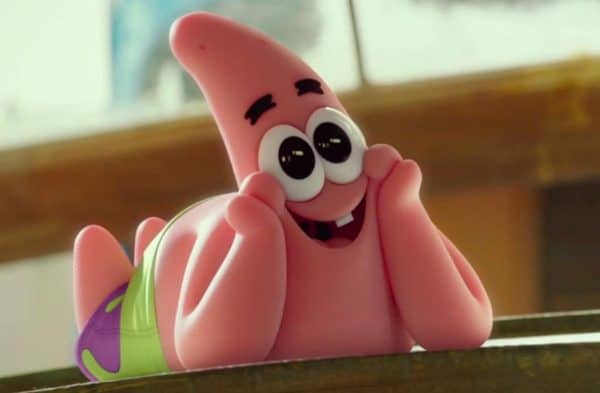 Last year it was announced that development was underway on The Patrick Star Show, and now we have word that Nickelodeon has given the official greenlight to the SpongeBob SquarePants spinoff series with a 13-episode order. The official description reads:

The Patrick Star Show follows a younger Patrick Star living at home with his family, where he hosts his own show for the neighborhood from his television-turned-bedroom. His little sister, Squidina, works behind the scenes to make sure Patrick’s show is always running smoothly, while his parents, Bunny and Cecil and his grandpa, GrandPat, each support Patrick in their own hilariously absurd ways. The Star family’s unpredictable adventures often inform, integrate, and sometimes even interfere with Patrick’s TV show, but one thing is for sure: his bizarre life always makes for great television! 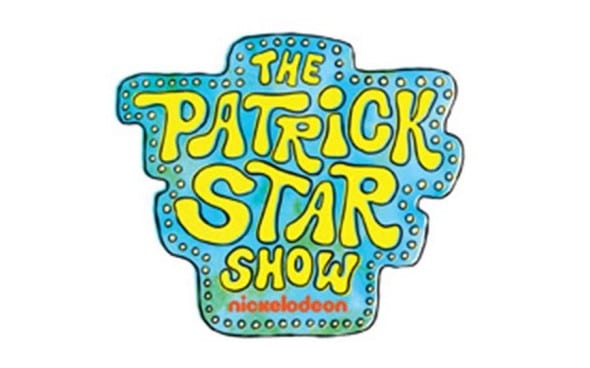 “Nickelodeon is diving deeper into Bikini Bottom to give fans a look at our lovable young adult Patrick Star and his entire family with a sitcom only he could imagine up,” said Ramsey Naito, President, Nickelodeon Animation. “This second original spinoff allows us to expand our reach, tell new stories and connect with our audience around the world who continue to love these characters.”

The Patrick Star Show follows the first SpongeBob spinoff, Kamp Koral: SpongeBob’s Under Years, which premiered on Paramount+ this week. 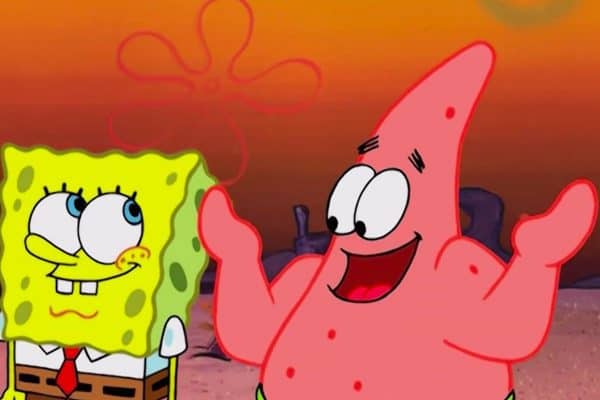