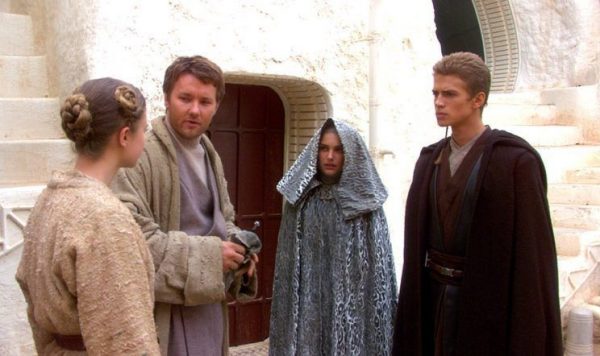 As the Obi-Wan series from Disney+ gears up to begin production in April, the cast has finally taken shape. We’ve previously learned that Hayden Christensen would join Ewan McGregor in the series, reprising his role as Darth Vader, but now we have a gaggle of new actors joining the Star Wars. 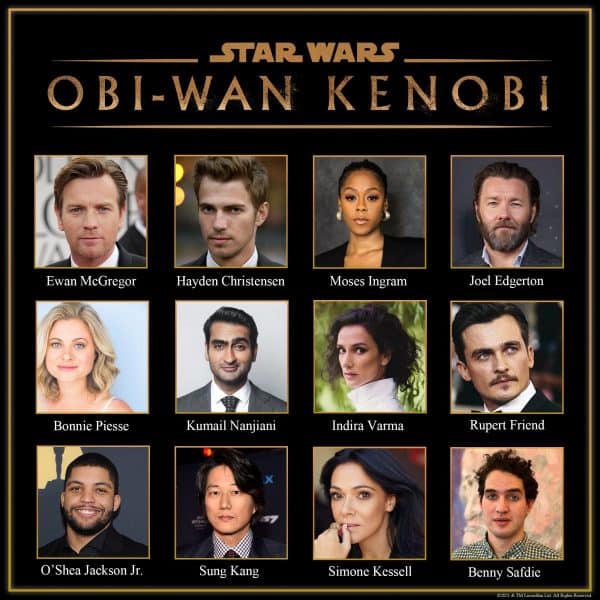 As per the official Disney+ synopsis, Obi-Wan Kenobi “begins ten years after the events of Star Wars: Revenge of the Sith, where Kenobi faced his greatest defeat, the downfall and corruption of his best friend and Jedi apprentice, Anakin Skywalker turned evil Sith Lord Darth Vader.”