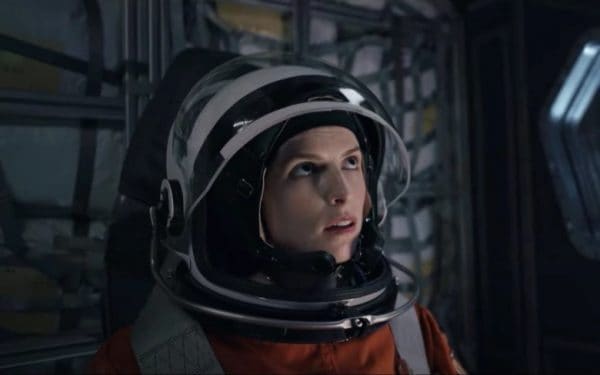 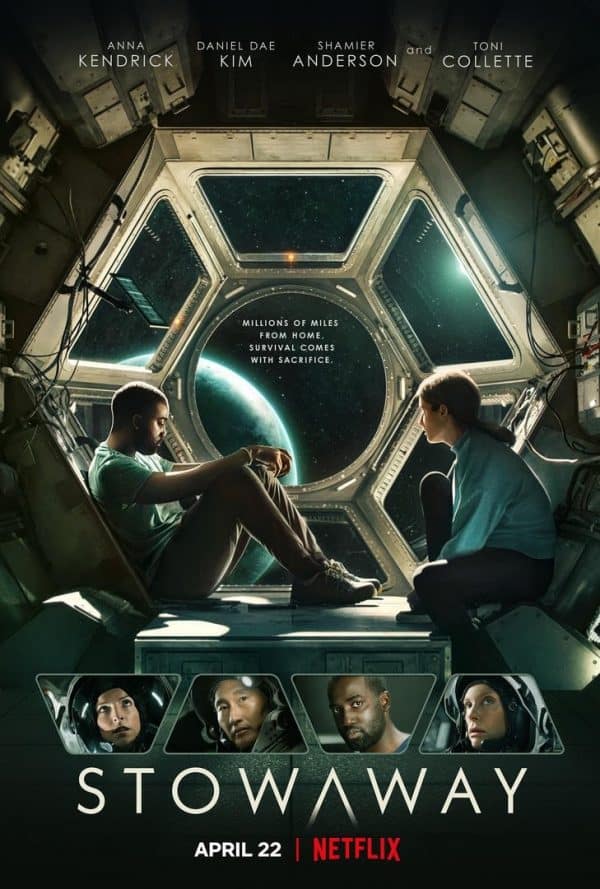 Stowaway follows a group of scientists on a mission to Mars, but during their travel to the planet they discover an accidental stowaway onboard their shuttle which jeopardizes their supplies and life support.

On a mission headed to Mars, an unintended stowaway accidentally causes severe damage to the spaceship’s life support systems. Facing dwindling resources and a potentially grim outcome, a medical researcher emerges as the only dissenting voice against the clinical logic of both her commander and the ship’s biologist.

Stowaway will be released on Netflix April 22nd.