It didn’t take long for The CW’s Superman & Lois to achieve lift-off following the news it had given the network its largest DC viewing figures since Crisis on Infinite Earths, because ahead of the second episodes bow the show has been renewed for another season. 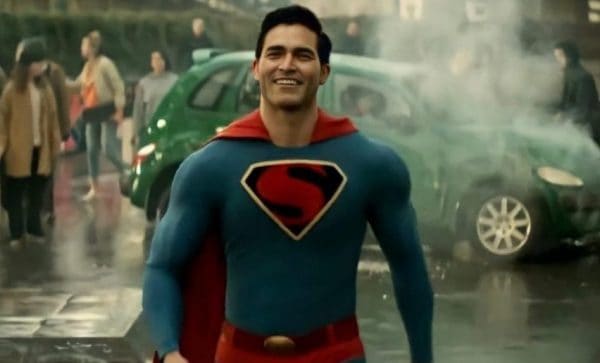 Variety reports that the Arrowverse show, which stars Tyler Hoechlin as the Man of Steel and Elizabeth Tulloch as Lois Lane, was greenlit for a second season after the premiere gave The CW its largest figures in over two years, as well as the best one-day streaming statistics for a new show on the network.

Mark Pedowitz, Chairman and CEO of the network said “The phenomenal multiplatform debut of ‘Superman & Lois,’ which delivered for us in a big way on both a linear and streaming basis, is a testament to the creativity, hard work and dedication of the talented people who worked tirelessly in front of and behind the camera, especially in this challenging environment. “We are thrilled to now have two brand-new bonafide hits in ‘Superman & Lois’ and ‘Walker,’ both of which have been renewed for next season along with 11 other of our shows, further positioning us for continued strength and stability for next season.”

Have you seen the debut episode of Superman & Lois? Did it leave you excited for the rest of the series, to the point of already wanting a sophomore season? Let us know what you think by flying over to our social channels @FlickeringMyth… 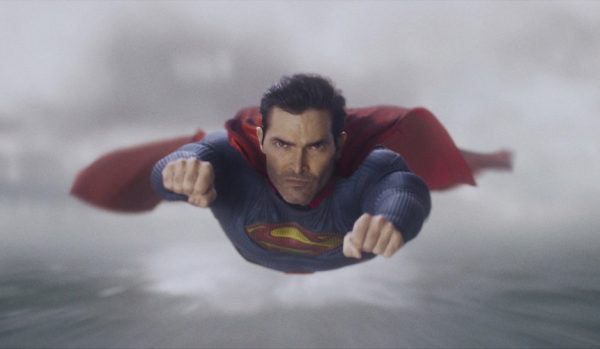 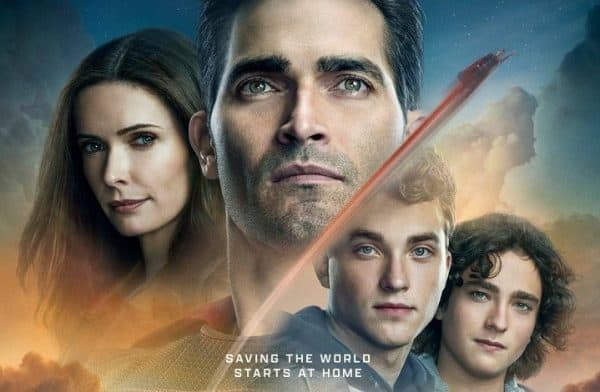