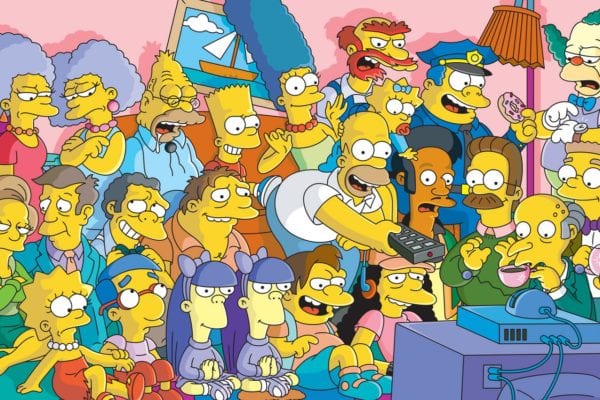 Although there’d been rumblings that Disney could look to pull the plug following its Fox acquisition, it’s now been announced that The Simpsons has been renewed for two more seasons, which will take the iconic series through to its 34th season in 2023, and a grand total of 757 episodes.

“It’s a sincere pleasure to announce the Season 33 and 34 pick-ups for The Simpsons. We keep hoping that, eventually, they’ll get it right,” said Charlie Collier, CEO, Fox Entertainment. “Profound respect for and congratulations to Matt, Jim, Al and the many other wonderful partners working really hard to finally elevate The Tracey Ullman Show. As they say, ‘practice makes perfect.’”

“Everyone at The Simpsons is thrilled to be renewed once more, and we are planning lots of big surprises,” added creator Matt Groening. “Homer will lose a hair, Milhouse will get contact lenses, and Bart will celebrate his tenth birthday for the thirty-third time.” 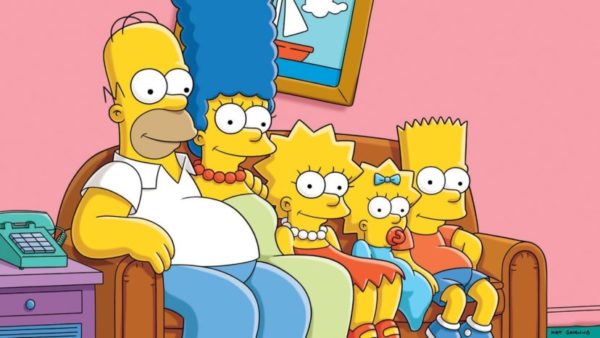 “Original, brilliant, outrageously funny, prophetic…there aren’t enough positive adjectives to describe this genius comedy which continues to entertain viewers of all ages,” stated Dana Walden, Chairman of Entertainment, Walt Disney Television. “Jim Brooks, Matt Groening and Al Jean lead a team of all-stars who hold such a high bar for themselves and leap over it with each spectacular episode. On behalf of everyone at our studio and the millions of fans of The Simpsons around the world, I want to thank our wonderful partners at Fox for making this a truly great day.”

This is the second consecutive two-season renewal for The Simpsons, and extends its record as the longest running primetime scripted series in TV history. Now in its 32nd season, with its 700th episode set to air on March 21st, the show has been averaging 7 million viewers across all platforms this season. 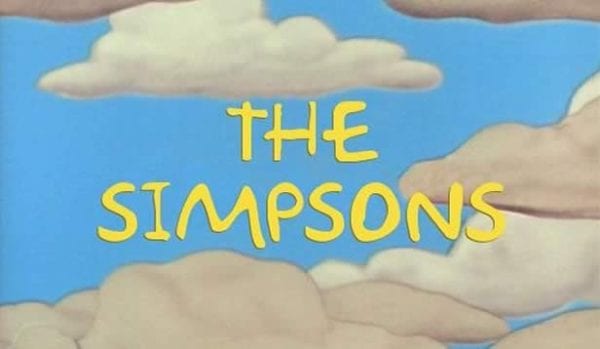