Director James Gunn has taken to social media to announce that the first official trailer for his DCEU supervillain ensemble The Suicide Squad is set to arrive on Friday, and to whet our appetites we have a brand new poster for the film; take a look here… 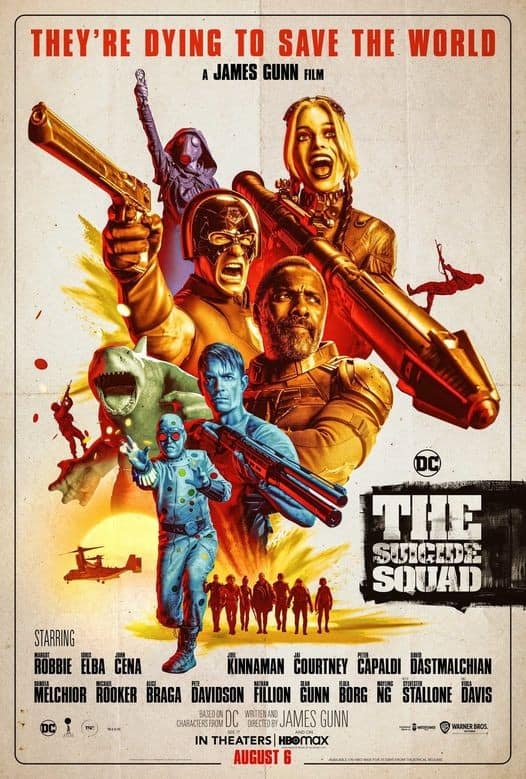