Starring in more horror films than you can count on two hands, Barbara Crampton is a force to be reckoned with in the genre. She proves it time and time again, and she does it too with Jakob’s Wife. Coming to SXSW Film Festival this week, the Travis Stevens-directed thriller is a can’t miss experience for horror fans. 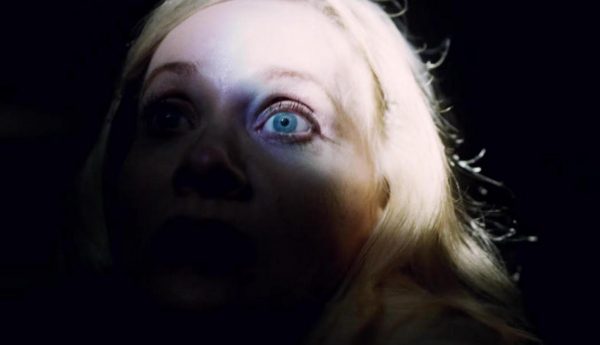 In his follow-up to 2019’s brilliant Girl on the Third Floor, Stevens is looking to make quite the impression with his second feature film. Jakob’s Wife is part of SXSW Midnighters Section, home of some of the festival’s most intriguing offerings. You can expect some reasonably shocking, challenging, and fascinating films at this part of the festival, and Jakob’s Wife is a little bit of all that.

During a recent interview, the filmmaker behind Jakob’s Wife sat down with me to discuss this film ahead of its SXSW World Premiere. Director Travis Stevens loves horror, and it seems like his latest offering as inspirations not only from that genre but some of cinema’s classics.

“We look at movies like A Woman Under the Influence, and Alice Doesn’t Live Here Anymore as these sort of like great examples of women in the second stages of their life; sort of rediscovering their power and autonomy,” says Stevens. “So, bringing those sort of aesthetics and energy into the horror film was with step one, and then step two was trying to honor what I consider to be the classics of this sub-genre.”

Those classics he mentions? Well, horror fans will be delighted to know that the filmmaker looked at pieces like The Addiction and Hertzog’s Nosferatu as inspiration. But one film that popped up in our conversation a few times was Tony Scott’s The Hunger. “I remember the first time I saw The Hunger around 13 or 14 and just being like ‘oh, vampires are fucking cool,'” says Travis Stevens on 1983 cult classic. Look out for Jakob’s Wife to feel like a more suburban version of that classic.

It’s also impossible to talk about this film without mentioning Barbara Crampton, a person that Travis Stevens obviously considers a huge part of why Jakob’s Wife is here today. Crampton served as a producer on the film and was the one who approached Stevens about helming this script.

The filmmaker also mentioned how happy he was to play around with Crampton’s perceived character in Jakob’s Wife. Stevens states, “It was really nice because as a director, writer-director, or an artist, it’s different when you are working with someone who has such a well-defined iconography and legend. What is interesting to you as an artist is to deconstruct it a little bit and to play against what people think, basically remix a little bit, and that was so creatively invigorating.”

Although the film festival is a bit different this year, as it heads for a digital release this year, Stevens is still honored to be apart of such a legendary festival like SXSW. “I feel really lucky at the fact that they were able to take such a massive festival and put it online. I can not even imagine the sort of logistical nightmares that came with that, says Stevens. “And so, you know, it is always a dream to play South by Southwest. But since even in these chaotic times could be playing there, I feel even luckier.” 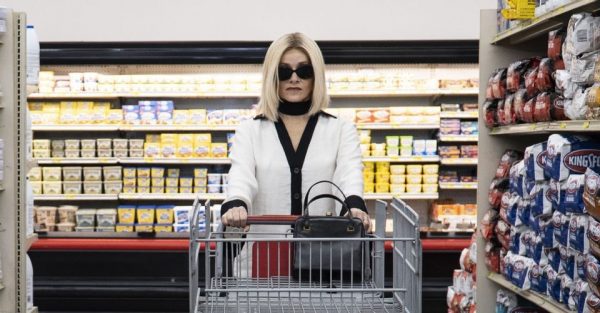 The disappearance of a young woman threatens to change the beige and banal lives of Anne Fedder (Barbara Crampton) and her pastor husband, Jakob Fedder.

Jakob’s Wife will premiere during the 2021 SXSW Film Festival, being held online this year. SXSW will run from March 16th to 20th.