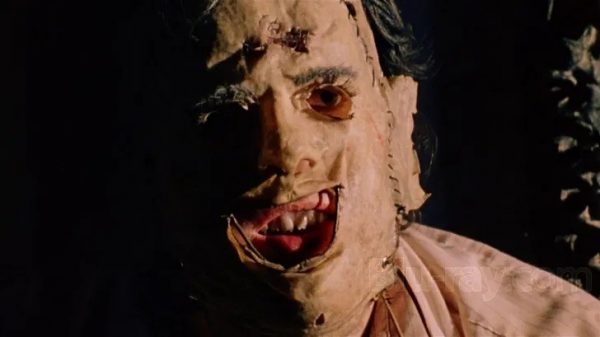 Last week producer Fede Alvarez revealed that his upcoming reboot of The Texas Chainsaw Massacre takes a leaf out of Halloween’s book by serving as a decades-later direct sequel to the first movie featuring an “old man Leatherface”, and now Bloody Disgusting has revealed that the film has also brought back the franchise’s original final girl, Sally Hardesty.

Sally was played by Marilyn Burns in Tobe Hooper’s horror classic, with the actress also reprising her role for a brief cameo in 1995’s Texas Chainsaw Massacre: The Next Generation. Sadly, Burns passed away in 2014, and so Mandy and Sea Fever actress Olwen Fouéré portrays the character in the new movie, while Mark Burnham (Wrong Cops) dons the skin mask as Leatherface, stepping into the shoes of the late Gunnar Hansen. 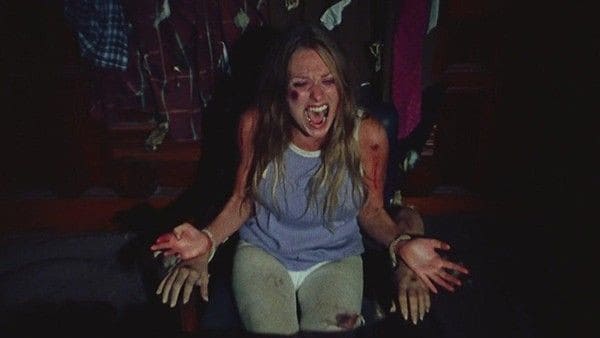