We’ve seen movies with all kinds of themes. Just think of anything in the world and you may likely find a film about it. Following the fast growth of the gambling industry across America, Pennsylvania online casinos, or Indiana gambling hubs, we have decided to dedicate this specific article to the relation between gambling and movies. As a matter of fact, we will discuss the top five female and male gambling movie characters in Hollywood history.

The choice is very tough, though, as we were forced to leave some legendary characters out. Either way, you’ll surely enjoy the list and recall the fabulous movies we are about to discuss. 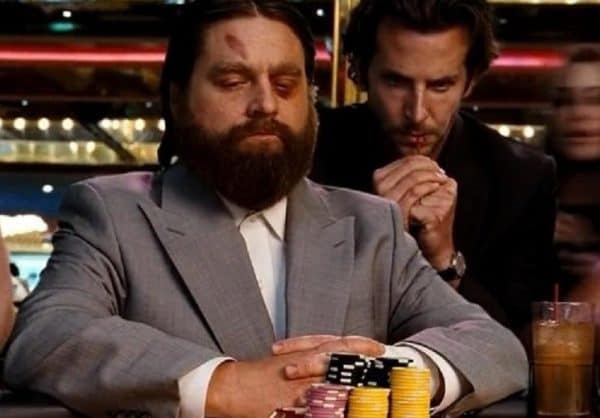 Although there were rumors about the potential fourth instalment l of the legendary 2009 Todd Phillips comedy, Ed Helms ruled them out three years ago. As odd as it sounds, it represents good news for true fans because another edition would only spoil the amazing work done namely for the inaugural movie. Back then, we’ve met Alan Garner who is a bizarre character lacking knowledge of any social norms. He is one of the most delusional characters you will see anywhere. However, for being remarkable and funny as he is, Alan well deserved a spot on this list.

Jodie Foster has done an amazing job playing an unlikable thief in Maverick. Her character, Annabelle Bransford, is actually responsible for one of the most significant plot twists in the movie. Her character was further developed after she stole Maverick’s wallet at a poker table. Film aficionados may disagree with us in terms of her place in this list, but we just had to find one for such a mysterious yet charming character.

Before we come to the top 3 characters of all time, we just wanted to let you know that you could gamble yourself a bit (if you want). Most of the US States are now legally offering betting, including Colorado sports betting. 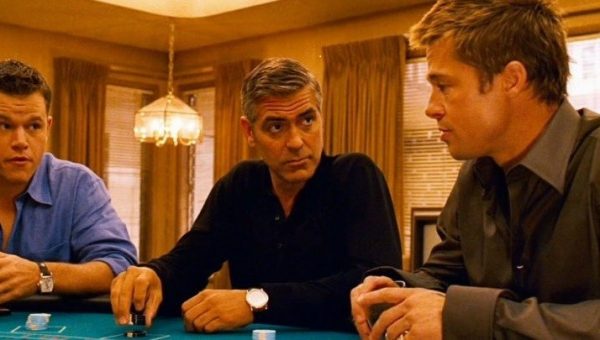 Danny is probably one of the most charming criminals you’ll run into. He is a well-known thief interested in gambling, stylish suits, and pretty women. The fact that he recruited 10 of the best thieves in his country speaks a lot about his qualities. He is cold-blooded, feels no pressure at all, and is not afraid to take actions to fulfill his goals (in this case taking away $160 million from three of the biggest Las Vegas casinos). 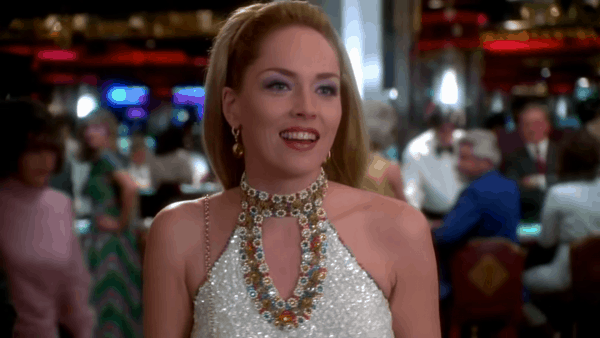 Sometimes, there is a thin line between love and hate. The best example for this statement can be found in the Ginger McKenna character. Played by Sharon Stone in the gambling movie classic Casino, her character will force the biggest feelings of hate possible. Nonetheless, you’ll instantly forget about her misdeeds as soon as she flutters her lashes. McKenna just steals the show in every single scene. She loves to play the victim based on unscrupulous lies. In the end, such mixed feelings can only be achieved by phenomenal acting, so well done Sharon. 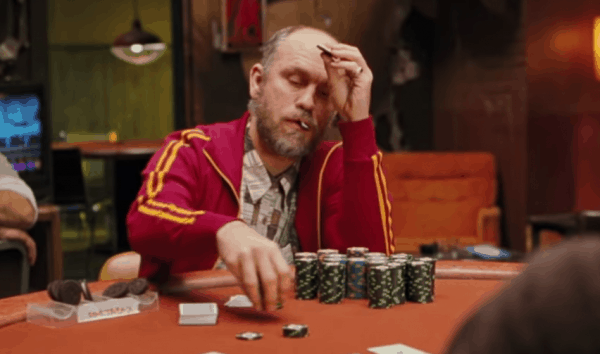 We will complete the list with the most iconic poker movie ever and we will not choose to deal with the main character (Mike McDermott). Instead, we will speak about Teddy KGB. John Malkovich did an extraordinary job playing the Russian mobster who was the main opponent of the film’s hero Matt Damon. Even today you can find bountiful GIFs and memes about Teddy KGB. We find it as genuine proof of the greatness of his character and the impact it has left on wide audiences.