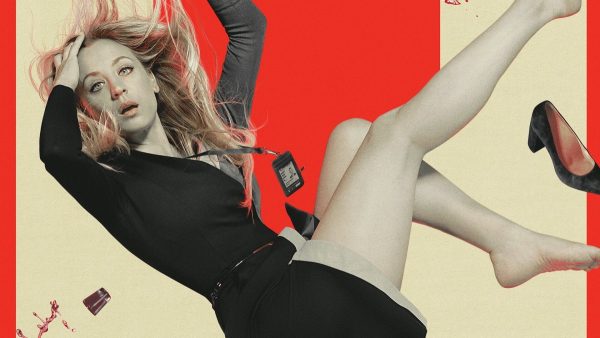 This globetrotting HBO Max original is full of surprises. What starts out as something clichéd, copy book and laden with genre tropes, soon opens up and branches off in numerous directions. Featuring an understated turn from Kaley Cuoco as Cassie,  a flight attendant who wakes up one morning in a Dubai hotel room with a dead body lying next to her, the series feels like Seventies espionage and is framed like a Hitchcock thriller. Plot and character is established quickly through a snap shot montage and audiences are swiftly introduced to various supporting characters.

With generous amounts of split screen combined with a distinctive soundtrack it takes twenty minutes before things slot into place. From that point on The Flight Attendant consistently ups the ante in terms of twists, turns and unique narrative devices. Internal monologues, interlinking scenes and a mounting sense of paranoia are all conveyed with flair, while things remains surprisingly grounded. 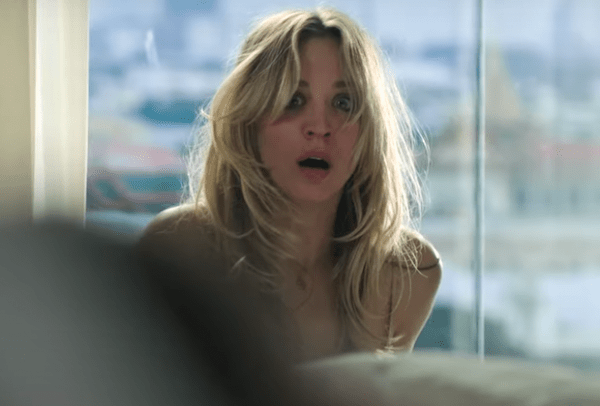 This polished murder mystery executive produced in part by Greg Berlanti and based on the novel by Chris Bohjalian is engaging television. As plot threads begin to overlap and dead men continue talking pressure gets gradually applied to our protagonist. Direction and production design subtlety convey time and place allowing audiences to absorb flashbacks without feeling disorientated. Both Rosie Perez and Zosia Mamet are pivotal in the early episodes adding character shades alongside endearing quirks, making this feel more than just a showcase for its headliner.

To her credit Kaley Cuoco takes an amiable persona established over ten years in The Big Bang Theory then adds layers. Cassie has commitment issues, family trauma and a drinking problem which never feel laboured or overegged during the performance. Keeping the audience on side during this cat’s cradle comedy thriller is no mean feat and one she rises to without bringing sweat. By the end of episode two story, structure and character supersede any far flung locations or production gloss. 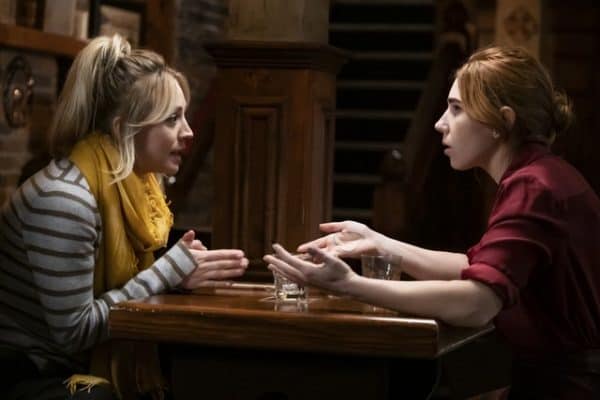 From then on this turns into a bona fide whodunit with devilishly deviant plot devices which put Cassie inside the head of this mystery. What might seem like a gimmick to begin with soon feels completely natural, helped in no small measure by that central performance. Although Kaley Cuoco is still trading with the cards she acquired during The Big Bang Theory, there is a depth to Cassie which manages to ground those more unbelievable elements. Dialogue is smart, production values high and most importantly the story is engaging.

Playwright and Supernatural alumni Steve Yockey has teamed up with Booksmart’s Susanna Fogel to inject a lightness of touch into proceedings that ultimately pays off. The Flight Attendant hits the ground running, embraces thriller tropes and tips a hat to Hitchcock before subverting structure and narrative to surprising affect. This solid thriller from HBO Max is guaranteed to keep you guessing and more importantly proves that the apple doesn’t fall far from the tree.