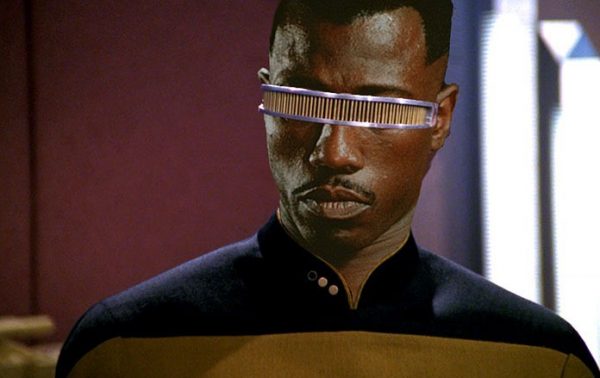 Almost 35 years after missing out on the role of Darryl in Coming to America, Wesley Snipes teamed with Eddie Murphy this month for the sequel to the 1988 comedy classic, taking on the role of the villain General Izzi in Coming 2 America.

Speaking to Collider to promote the new film, Snipes was also asked about another high profile role his lost out on early in his career – that of Geordi La Forge, chief engineer of the U.S.S. Enterprise in Star Trek: The Next Generation.

“Yes, that is true,” said Snipes when asked whether he was in the running. “I think that was in the eighties. Yeah. And I was disappointed that I didn’t get it. Not as disappointed as I was not getting the role in the first Coming to America, but that actually turned out pretty good. Because I think if I had gotten the [Geordi] role that I would have been in television more than film, and maybe would have been never got a chance to do everything else I’ve done… It was close. But yeah, a greater actor than I went on to make it famous. I applaud him, my friend, great and wonderful.”

The role of course ultimately went to Roots actor LeVar Burton, while Snipes would enjoy his big screen breakthrough a couple of years later with films like Major League, Mo’ Better Blues and New Jack City. 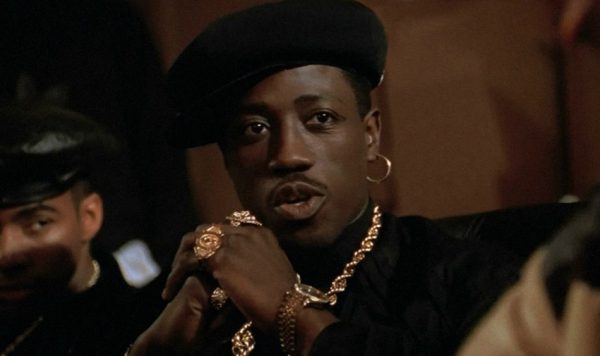