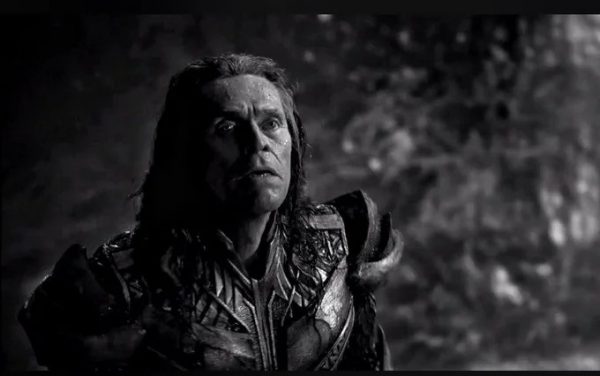 Last month it was revealed that director Yorgos Lanthimos is reteaming with The Favourite screenwriter Tony McNamara and actress Emma Stone for a Frankenstein reimagining entitled Poor Things, and now comes word that Willem Dafoe (The Lighthouse) has also joined the cast.

Based on the novel by Alasdair Gray, Poor Things is described as “a Victorian tale of love, discovery and scientific daring” and will see Stone as Bella Baxter, a young woman and “female Frankenstein’s monster” who is brought to life by an eccentric but brilliant scientist. Dafoe may well be portraying the latter, although his role is yet to be confirmed by Searchlight Pictures. 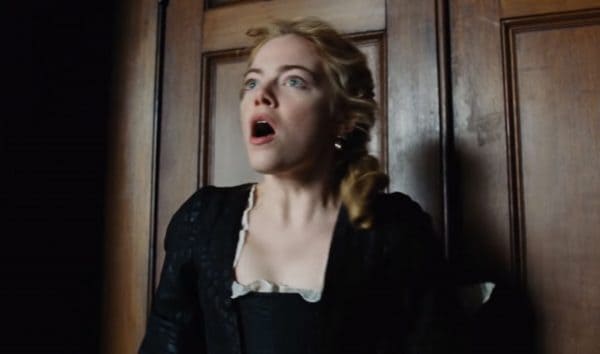