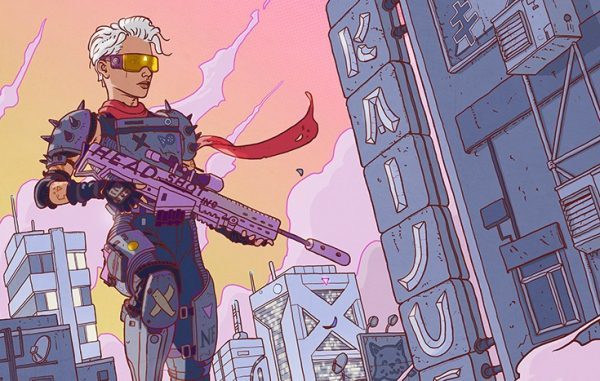 An animated adaptation of Dave Cook and Craig Paton’s indie cyberpunk comic book series Killtopia is in the works, and will mark the debut project from Voltaku, a new hybrid studio focussing on virtual production and game engines.

Killtopia follows a bounty hunter and his robot sidekick through a futuristic megacity as they fight brutal thugs, augmented mercenaries and android assassins in a race to save the bounty hunter’s sister — and the world — from a deadly nano plague.

The series is being written by Phil Gelatt (Love, Death & Robots), with Oscar-nominated director Ruairi Robinson (The Last Days on Mars) helming, and will consist of eight 20-minute episodes, each developed completely using Unreal Engine.

“Game engines are giving studios a flexibility we’ve never seen before,” said Charles Borland, Voltaku CEO and co-founder. “When we option a project, it doesn’t have to stop with a movie or a TV series anymore. We can take our 3D production assets and build a game, VR/AR experiences, marketing materials, digital goods, basically anything we want, at The Lion King or Avatar-like production levels. And that’s exactly what ‘otaku’ are looking for — more ways to engage with the worlds they love.” 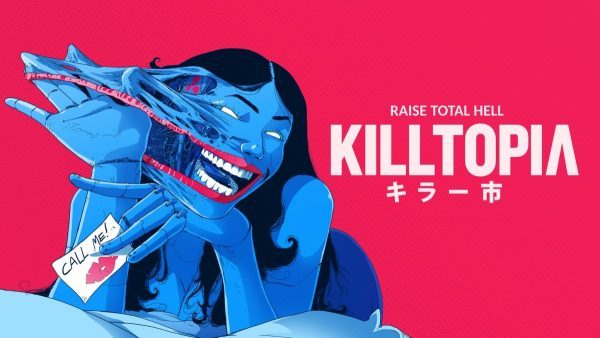