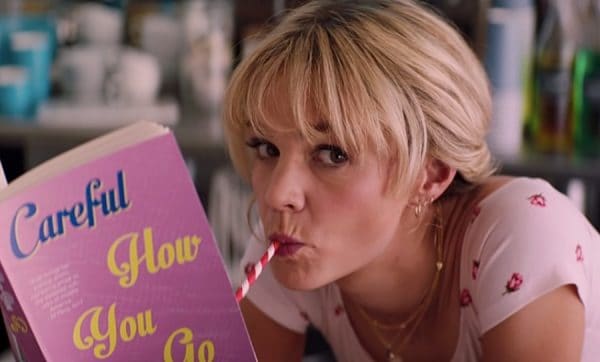 Carey Mulligan is following up her Oscar-nominated turn in Promising Young Woman with an Adam Sandler film- though it’s not the type of project you may be thinking of.

Emmy-winning Chernobyl director Johan Renck will helm Spaceman, which is based on Jaroslav Kalfar’s novel, with a screenplay adapted by Colby Day, and Deadline reports that Mulligan has signed on to star.

Spaceman follows “an astronaut (Sandler) sent to the edge of the galaxy to collect mysterious ancient dust. He soon finds his earthly life falling to pieces, and he turns to the only voice who can help him try to put it back together. It just so happens to belong to a creature from the beginning of time lurking in the shadows of his ship.”

Mulligan will star as Sandler’s wife in the film. Sources note that Mulligan’s character is “not that well-rounded on her own” but will elevate Sandler’s astronaut character. 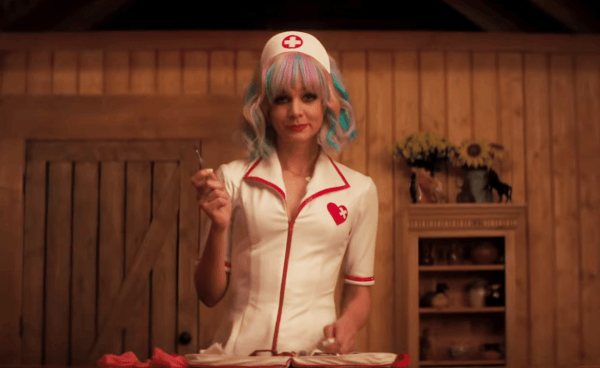