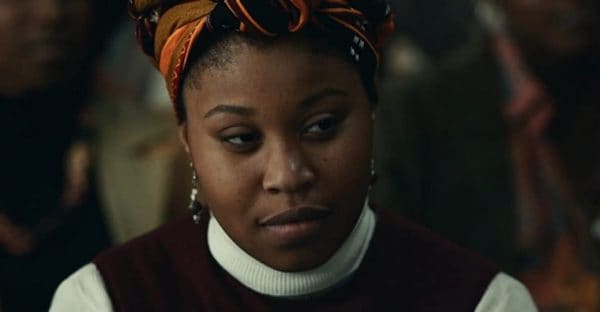 Hot on the heels of her BAFTA nominated performance in Judas and the Black Messiah, Dominique Fishback is in talks to headline the latest Transfomers movie.

Deadline reports that Fishback is in final negotiations with Paramount, eOne and Hasbro to join the robots in disguise for Creed II director Steven Caple Jr, and will star alongside In The Heights and A Star is Born’s Anthony Ramos. This Transformers film is separate from the project that Charm City Kings director Angel Manuel Soto is developing.

The $4 billion grossing franchise has a track record of enlisting some of the finest actors into the battle between the Autobots and Decepticons – Anthony Hopkins, John Turturro, John Malkovich, Frances McDormand – but the material hasn’t always matched their talent.

Are you excited about another installment in the Transformers franchise? Let us know by heading to our social channels @FlickeringMyth… 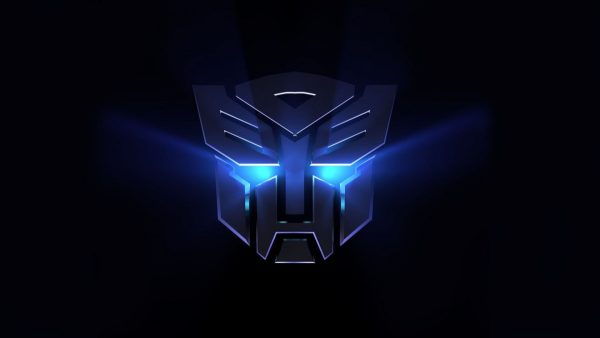