Nobody appears to have told Godzilla or King Kong that there’s an ongoing global pandemic which has stalled the moviegoing business for over a year, because the two warring giants have stomped all over box-office predictions to generate receipts totaling $285 million since Godzilla vs. Kong opened 12 days ago.

This total includes an impressive $44.2 million sophomore frame in China ($137.1M total), but it’s the U.S. 5-day Easter performance that will raise hopes in Hollywood that the industry can be revived. The $48.5 million opening for the Adam Wingard directed MonsterVerse movie is significant because the film is also available to stream simultaneously on HBO Max, a move which was seen as the death knell of theatres at the time WarnerMedia announced its entire 2021 slate would be available from home, but now seems to reinforce the idea that if people want to consume their films on the big-screen, then maybe they’re going to do it regardless of whether they can access it on a streaming service.

Interestingly, in Canada, where only a limited number of cinemas are open, they revealed that the VOD gross for Godzilla vs. Kong was $3 million, which itself is quite impressive, but also begs the question as to why other VOD statistics aren’t released as readily as this information.

Elsewhere at the U.S. box-office, in the shadow of the warring Kaiju, Sam Raimi produced The Unholy could only summon up a modest $3.2 million for a second place finish. You can read our ★★★ review of the Jeffrey Dean Morgan horror here. 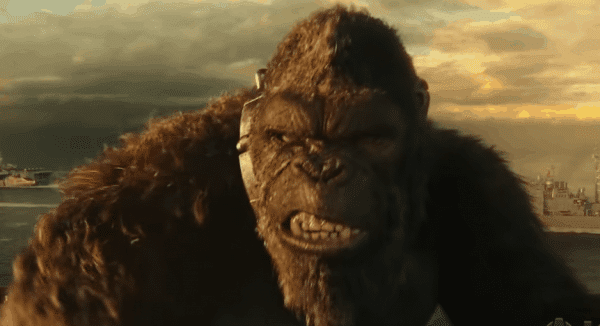 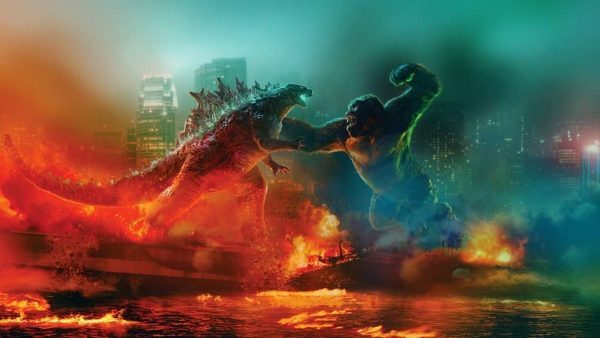