With HBO and PlayStation Productions planning to adapt the hit PlayStation video game The Last of Us into a television series, we now know when and where the series will be filming. 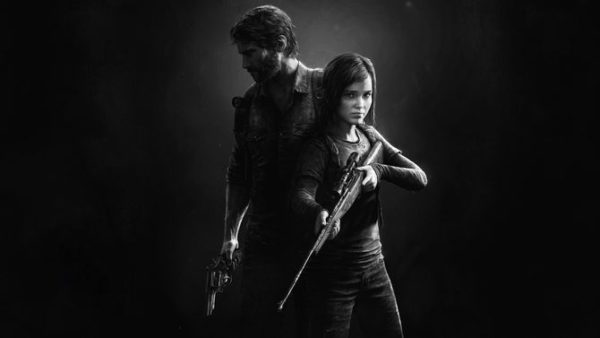 As per the Director’s Guild of Canada (via CBC), HBO’s The Last of Us is set to start production on July 5th 2021 in Calgary and is currently scheduled for filming to last almost an entire year with an end date of June 8th 2022. Alberta’s Premier Jason Kenney also stated in the report that he believes The Last of Us will be the largest film or television production in Canadian history.

SEE ALSO: HBO’s The Last of Us series will adapt dialogue from original game while deviating greatly in story for some episodes

Craig Mazin, the creator of HBO’s acclaimed limited series Chernobyl, will pen the script and serve as executive producer on the TV adaptation alongside Neil Druckmann, the writer and creative director of the game. Beanpole director Kantemir Balagov will direct the pilot with Pedro Pascal (The Mandalorian) and Bella Ramsey (Game of Thrones) being cast as Joel and Ellie respectively. 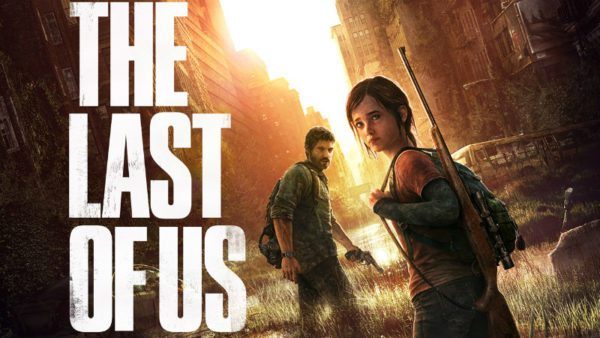