SEE ALSO: Marvel’s Shang-Chi and the Legend of the Ten Rings gets a first trailer and poster 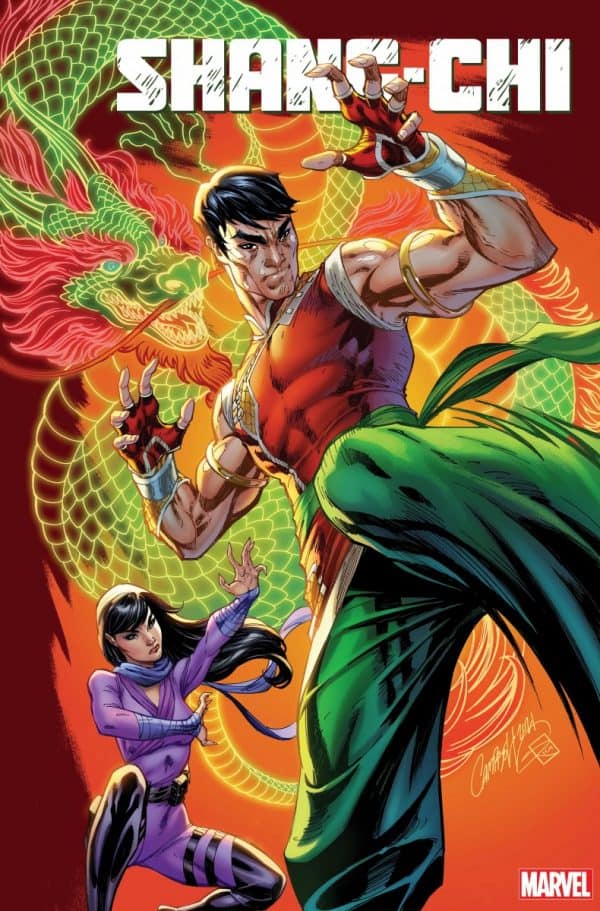 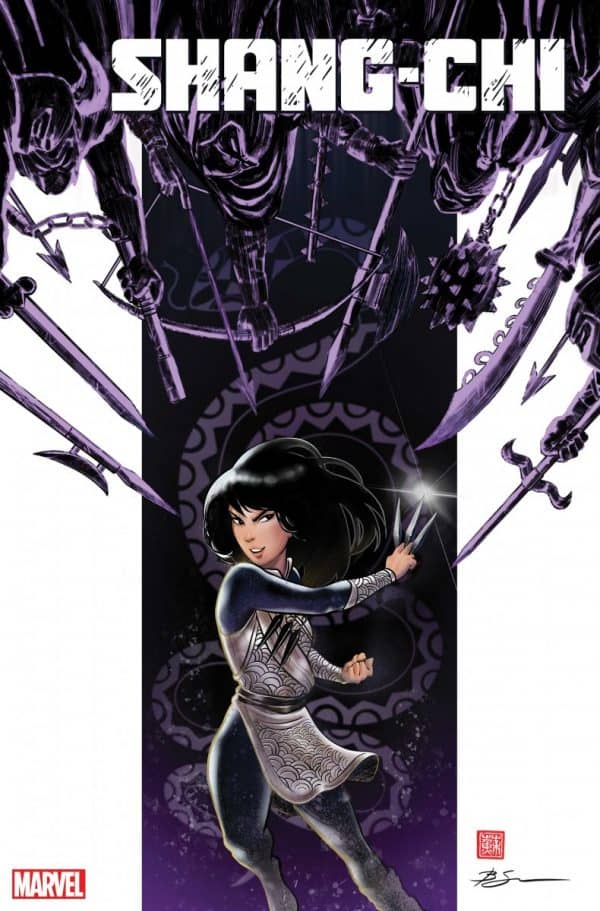 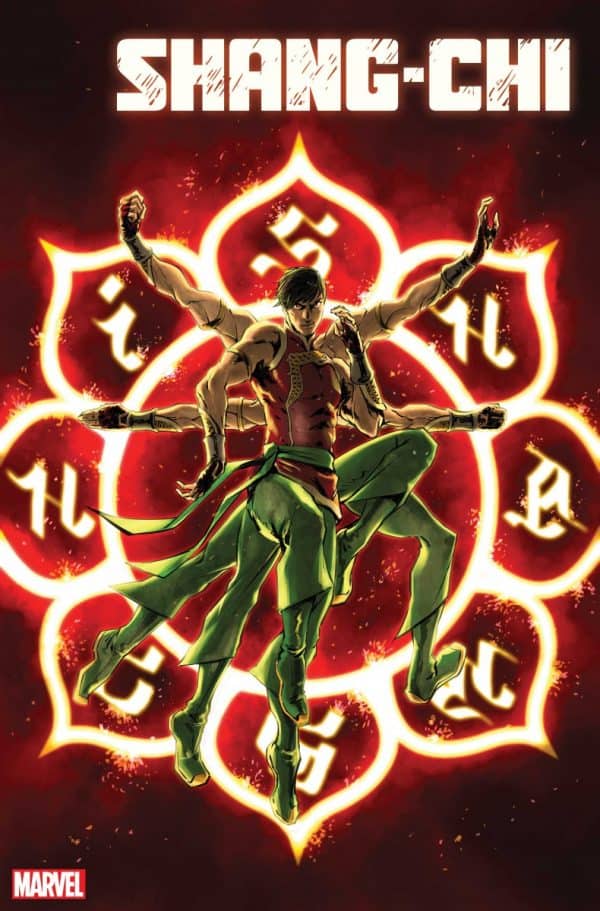 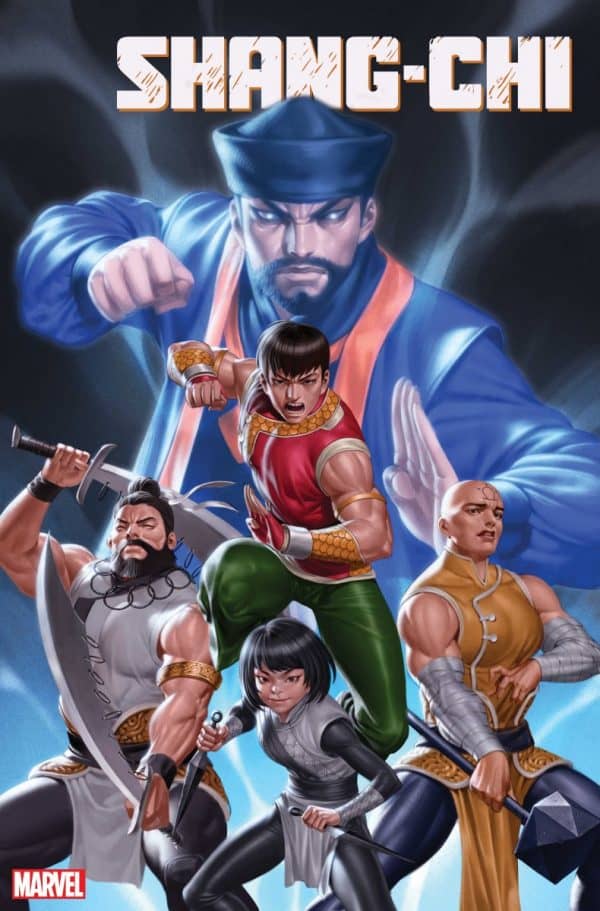 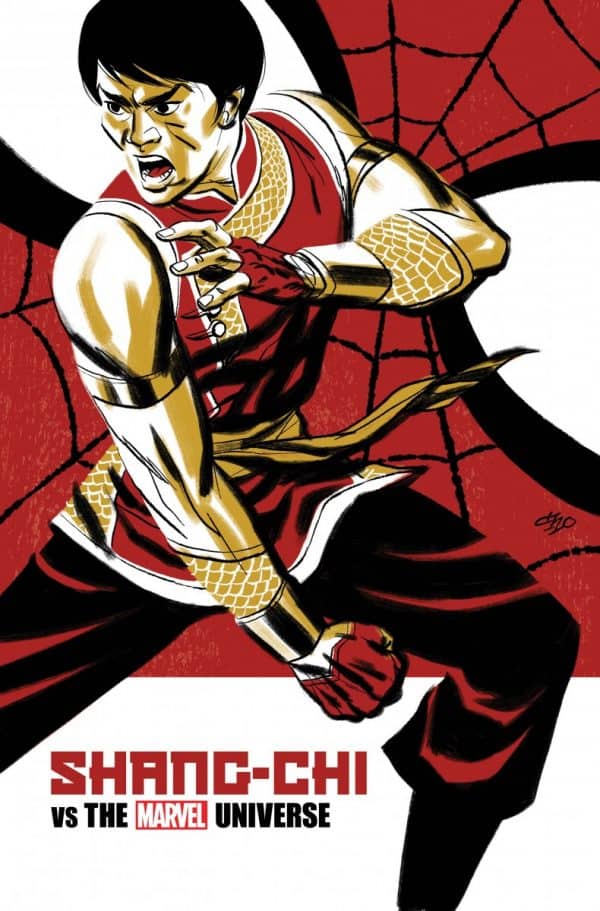 After the events of his last series, Shang-Chi has finally taken his place as the leader of the Five Weapons Society. But using an evil secret organization as a force for good won’t be easy, and it’s about to get a lot harder when Marvel’s biggest heroes start to question his motives! Each issue of the action-packed first arc will pit Shang-Chi against a different Marvel hero including Spider-Man, Captain America, and Wolverine. In addition, the series will introduce new villains with sinister goals for Shang-Chi and his newfound family of warriors.