The marketing kampaign for the Mortal Kombat movie continues with the release of a new IMAX poster for the hotly-anticipated video game adaptation, created by artist BossLogic. Check it out here, along with a brand new track from Bejanmin Wallfisch’s score… it’s Techno Syndrome 2021!

SEE ALSO: Meet the Kast of Mortal Kombat in new featurette for the video game adaptation 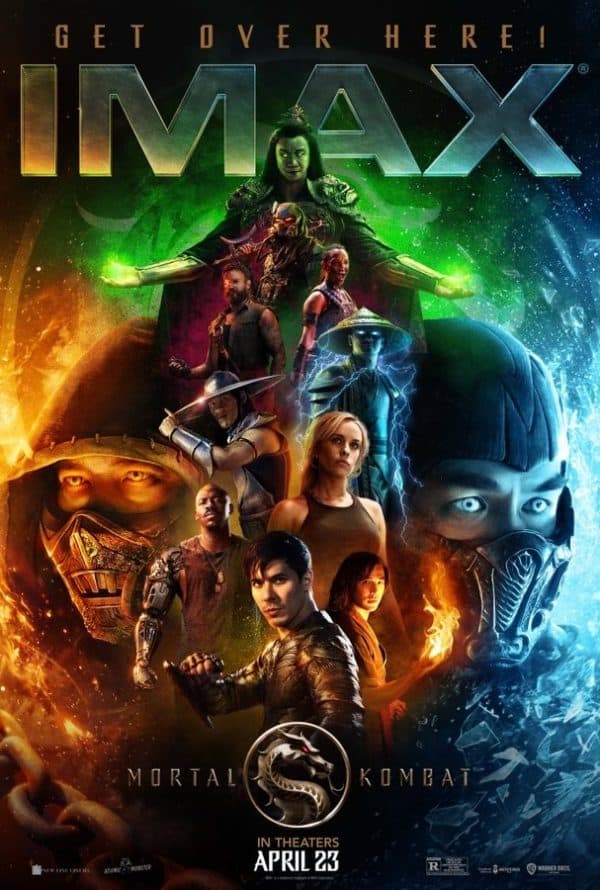