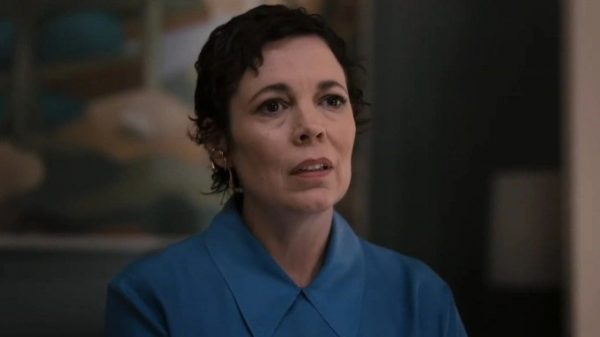 Marvel’s Secret Invasion has added an Academy Award-winning star as the cast of the Disney+ series continues to shape up with news from The Hollywood Reporter that will likely delight fans as Olivia Colman is in negotiations to join the show.

Colman, fresh off her Oscar-nominated turn in The Father, will join the series in an undisclosed role. She’ll join the previously announced Samuel L. Jackson, Ben Mendelsohn, and Kingsley Ben-Adir. Jackson and Mendelsohn will reprise their MCU roles as Nick Fury and Talos, while  Ben-Adir has signed on to play the villain of the series.

Little is known about Secret Invasion, but it will centre on Fury and Talos, who met during the events of Captain Marvel, along with shape-shifting Skrulls who have infiltrated Earth.

The fan-favourite actress has been on quite a roll lately, winning an Oscar and Golden Globe for 2018’s The Favourite. She received Supporting Actress nominations at both awards shows this year for The Father, and is also a Golden Globe winner on the television side for The Crown and The Night Manager. 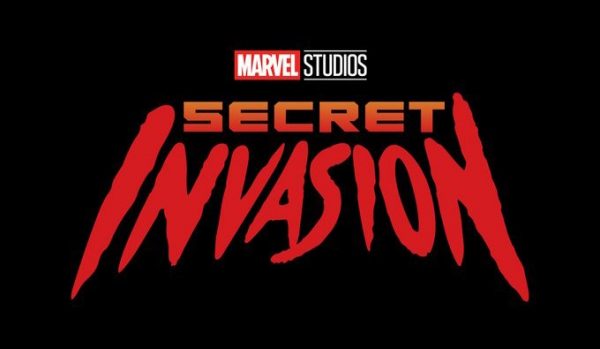