American musician and actor DMX has died at the age of 50, his family confirmed in a statement on Friday. 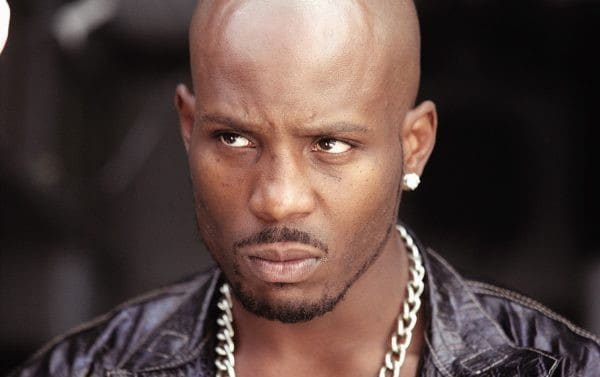 The performer, whose real name was Earl Simmons, passed away at White Plains hospital, New York, after being placed on life support following a heart attack on 2 April.

“Earl was a warrior who fought till the very end,” the family said. “He loved his family with all of his heart and we cherish the times we spent with him.”

A rapper known for his distinctively gruff tone, the multi-platinum artist was an influential figure on the music scene in the late 1990s and early 2000s, collaborating with the likes of Jay-Z, LL Cool J, Faith Evans and Ja Rule. DMX also fronted the Ruff Ryders Entertainment collective, a record label that helped launch the careers of Eve and Swizz Beatz.

His debut album, ‘It’s Dark and Hell Is Hot’, was critically and commercially acclaimed upon release in 1998, while ‘…And Then There Was X’, released a year later, became his best-selling album.

Taking his moniker from the name of a drum machine used in rap tracks, DMX’s most popular songs include ‘Party Up (Up in Here)’ and ‘X Gon’ Give It To Ya’. In a music career spanning four decades, he earned three Grammy nominations and was named ‘Favorite Rap/Hip-Hop Artist’ at the 2000 American Music Awards.

In film, his most notable roles came in the 2001 action flick Exit Wounds, starring alongside Steven Seagal, and opposite Jet Li in both Romeo Must Die and Cradle 2 the Grave.

Survived by his mother and 15 children, DMX’s family said that he had “inspired countless fans across the world and his iconic legacy will live on forever”. 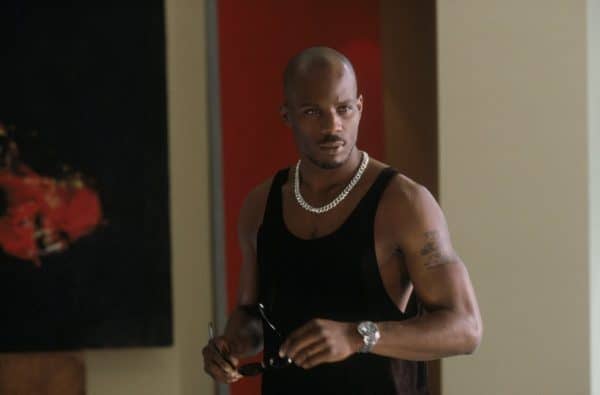