In news that has left Bridgerton fans everywhere rather distraught, Netflix has announced that Regé-Jean Page won’t be returning as Simon Basset in the upcoming second season of Shondaland’s hit series.

The news was revealed via the show’s social platforms, which posted the following notice from Lady Whistledown…

“It’s a one-season arc. It’s going to have a beginning, middle, end – give us a year,” Page told Variety about his early conversations with the show’s producers, revealing that the short term commitment was what appealed to him about the role in the first place. “[I thought] ‘That’s interesting,’ because then it felt like a limited series. I get to come in, I get to contribute my bit and then the Bridgerton family rolls on… I have nothing but excitement for Bridgerton continuing to steam train off and conquer the globe. But there is also value in completing these arcs and sticking the landing.”

Bridgerton has been a huge success for Netflix, with 82 million households viewing the show in the month following its Christmas Day premiere. 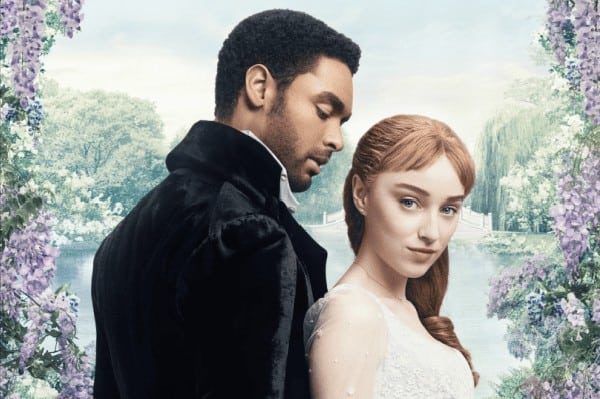