The upcoming Blumhouse and Universal project The Black Phone, an adaptation of the horror short story by Joe Hill from director Scott Derrickson (Sinister, Doctor Strange), has received a January 28th, 2022 release date.

The Black Phone follows a “kidnapped kid who finds himself in a soundproof basement surrounded by the remains of other victims. When night falls, the antique — and disconnected — telephone in the room begins to ring with the calls from the dead.”

The Black Phone features a cast including James Ransone (IT Chapter Two) and Ethan Hawke as the kidnapper– who are both reuniting with the director after appearing in the Sinister franchise – alongside Mason Thames (For All Mankind), Madeleine McGraw (Toy Story 4) and Jeremy Davies (Saving Private Ryan). Derrickson’s frequent collaborator Robert Cargill (Doctor Strange, Sinister) has adapted the script. Derrickson, Cargill and Jason Blum are producing the film. 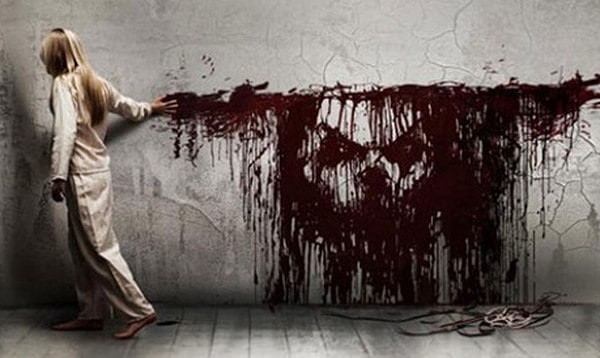