The second season was meant to film last year, but was forced to shutdown before it could begin due to the worldwide health crisis. It is now currently in production with Netflix’s looking to premiere it sometime this summer. Details on the new storyline or the characters played by Murphy, Smith and Copley have not been revealed yet. 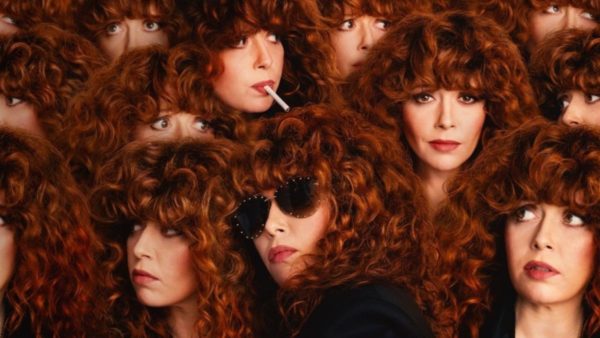