As The Expanse prepares to wind down, Steven Strait has found his next project as Deadline reports that he will star in the sci-fi thriller Five Below from director Mike Le Han (Hellraiser: Origins). 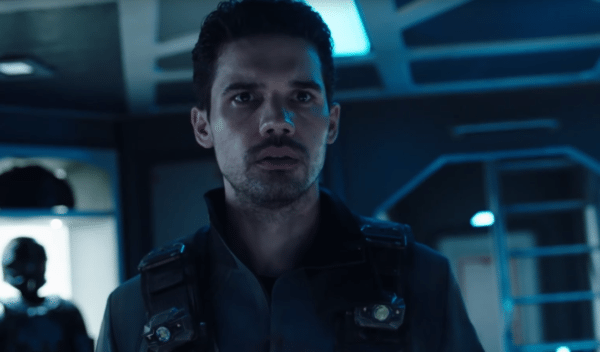 There is no word on what exactly Five Below will be about, but it is said to be the first in a franchise of “a new take on the meta-human sci-fi genre”. The script was written by Nick Brown from Le Han’s new production company RedOne Studios with Liam Finn producing alongside Le Han. Production will begin in the early summer with a sequel already in development for this new franchise.

Strait has starred in all five seasons of The Expanse as James Holden, captain of the spaceship Rocinante as he and his crew are caught up in political conspiracies that threaten to engulf the entire solar system in war. The Expanse began on SyFy, but has since moved to Amazon Prime with the sixth and final season currently in production to likely premiere later this year.