Amazon is currently in talks to acquire the film studio MGM and its entire James Bond library in a deal that is reportedly worth just under $10 billion. 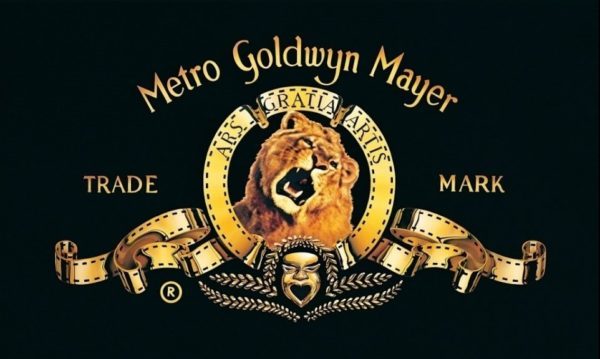 Deadline is reporting that there have been weeks of talks between Amazon and the Hollywood studio that included sales presentations. However, the outlet has stated that MGM has declined to comment on the report, and Amazon did not respond.

If Amazon were to acquire MGM, the company would gain a stacked film library that includes 177 Oscar wins, 12 Best Picture winners, the entire James Bond franchise (the rights to James Bond are still owned by EON Productions), and the Rocky and Creed movies. Amazon would also acquire Emmy-winning series such as The Handmaid’s Tale, Fargo and Survivor as well as the pay cable network Epix. 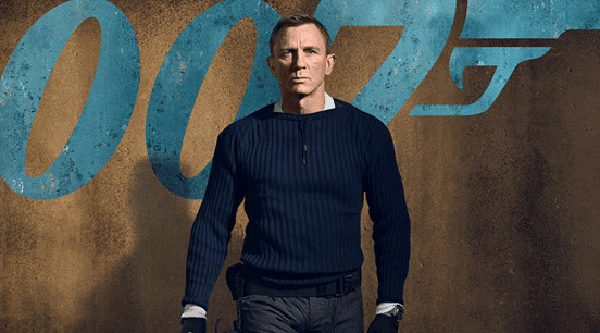