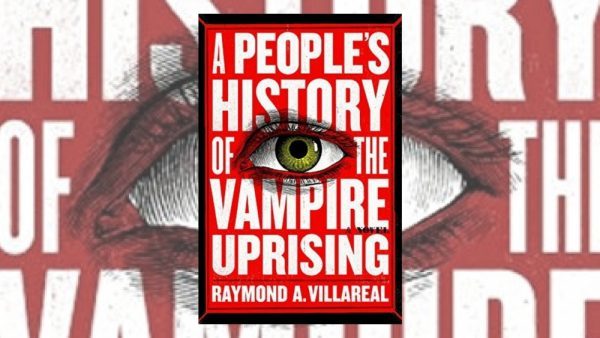 Travis Knight is heading to Netflix to craft some brutal vampire action. Deadline reports that Knight will direct Uprising, an adaption of the book A People’s History of the Vampire Uprising from author Raymond Villareal. Jeremy Slater is attached as a writer, while Shawn Levy and Dan Cohen are producing for 21 Laps.

The film is set after a global viral outbreak turns people into vampires and follows CIA agent Lauren Webb, who works against the clock to uncover the truth behind a growing uprising that threatens to wipe out humanity.

Travis Knight is continuing his foray into the world of live-action. Knight has served as the CEO of animation studio Laika since 2006, overseeing the production of hit films like The Boxtrolls, ParaNorman, and Coraline. He directed the Oscar-nominated Kubo and the Two String before moving to live-action films with 2018’s Bumblebee.

Jeremy Slater wrote the screenplay, with this draft being worked from previous drafts by Jay Basu and JD Payne & Patrick McKay. Slater is known for his work in film and television. He’s penned the 2015 Fantastic Four script, as well as Adam Wingard’s Death Note for Netflix. On the TV side of things, he’s written for The Exorcist, The Umbrella Academy, and the upcoming Marvel series Moon Knight.