Director Rian Johnson and Netflix have just identified their first suspect in Johnson’s upcoming Knives Out sequel. Per Deadline, Guardians of the Galaxy star Dave Bautista is the first to join Daniel Craig in the anticipated follow-up to the acclaimed 2019 mystery film.

Craig is reprising his role as “gentlemen sleuth” Benoit Blanc in the Knives Out sequel as the detective tries to solve another confounding mystery. Bautista’s role is being kept under wraps for the time being. This will actually mark the second time Craig and Bautista have worked together as Bautista starred in the James Bond film Spectre as SPECTRE’s assassin Mr. Hinx, hunting Craig’s Bond down throughout Europe. Johnson is once again returning to the director’s chair as well as writing the script, having recently signed a bumper $400 million plus deal with Netflix for two sequels. Production on this first follow up is slated to begin in Greece later this summer.

Bautista will next be seen in another Netflix film leading Zack Snyder’s Army of the Dead, which will be released on the streaming service on May 21st. 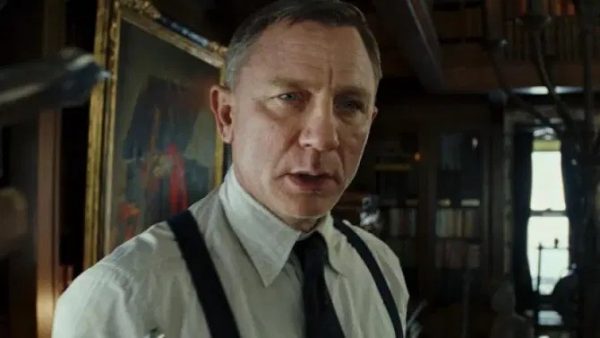