After a hugely successful event last year, Warner Bros. and DC Comics has announced that the virtual fan event DC FanDome: A Global Experience will return this October.

The original 2020 event came at the height of the coronavirus pandemic, with in-person events cancelled, and attracted some 22 million views as WB and DC gave fans a peek at the likes of Zack Snyder’s Justice League, Wonder Woman 1984, The Suicide Squad and The Batman.

The epic global event is back!
Return to #DCFanDome 10.16.21 pic.twitter.com/ZifZGCPOig

As yet, there’s no official word on what we can expect from the one-day event, although Warner Bros. and DC have a number of projects on the horizon which could potentially feature including The Batman, Black Adam, The Flash, Shazam: Fury of the Gods and Aquaman 2, as well as a wealth of live-action and animated TV projects. 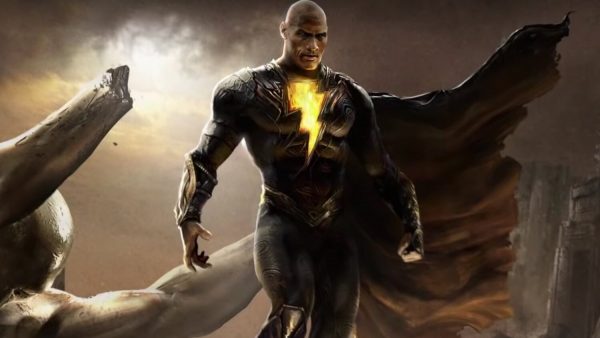