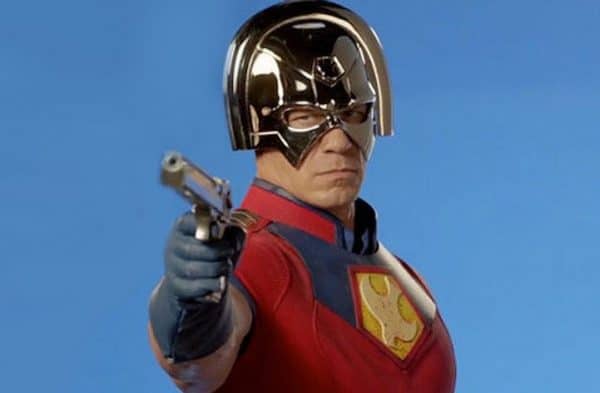 Now, in an interview with Den of Geek, Gunn revealed that he had so much fun working on the Peacemaker series that he is considering sticking with the television format after finishing Guardians of the Galaxy Vol. 3 for Marvel Studios. “I love doing Peacemaker. I could see just making TV shows after Guardians 3. It’s a possibility.”

Whether Gunn decides to continue his focus on making TV series or not, it may be some time before that possibility comes to fruition as the filmmaker has previously confirmed that production on Guardians of the Galaxy Vol. 3 won’t begin until later this year – with the studio scheduling the movie for a 2023 release date.

The Peacemaker series, which sees John Cena reprising his role as the titular character, a pacifist who is so committed to peace that he is willing to fight – and kill – in order to achieve it, is currently set to debut in January 2022 on HBO Max, while The Suicide Squad is currently scheduled to hit both theatres and HBO Max simultaneously on August 6th.