Rian Johnson is back to packing his cast for Knives Out 2 as The Hollywood Reporter has revealed that Leslie Odom Jr. (One Night in Miami) is the latest to join the star-studded cast. 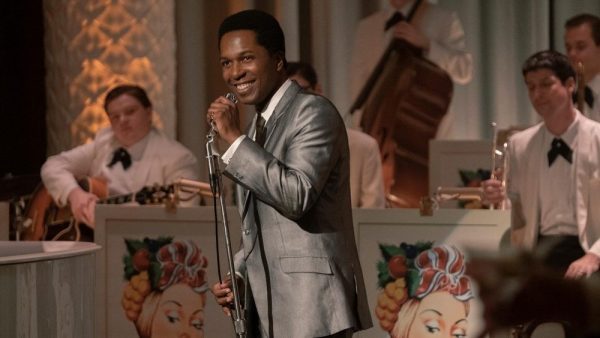 Odom joins Daniel Craig, who is reprising his Knives Out role as ‘gentleman sleuth’ Benoit Blanc, in the sequel. He joins other newcomers Dave Bautista (Army of the Dead), Edward Norton (Motherless Brooklyn), Janelle Monáe (Hidden Figures) and Katheryn Hahn (WandaVision) in the film.

Plot details and characters are being kept under wraps at the moment so there is no information on who Hahn or the other cast members could be playing. The only thing official is the Thrombey family, who was at the center of the mystery in Knives Out, will not be returning for Blanc’s next whodunit.

Odom Jr. is mostly known for his stage role as former US Vice President Aaron Burr in the hit Broadway play Hamilton. He also starred in another whodunit in Kenneth Branagh’s adaptation of Murder on the Orient Express. Odom Jr. was recently nominated for Best Supporting Actor at the Academy Awards for his role in Regina King’s One Night in Miami. 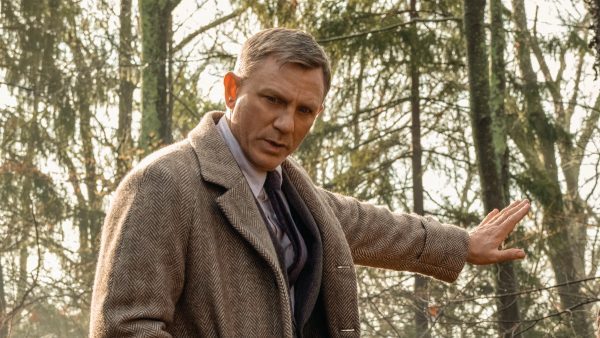 Production on Knives Out 2 will begin this summer in Greece.