Not to be confused with the upcoming Saw spinoff, Deadline is reporting that Selena Gomez is set to star in the psychological thriller Spiral, which is being helmed by music video director Petra Collins in her feature directorial debut.

Scripted Melissa Border and Collins, who directed the music video for Gomez’s ‘Fetish’, the film will see Gomez playing a former influencer whose social media addiction begins to literally cause her body to fall apart. 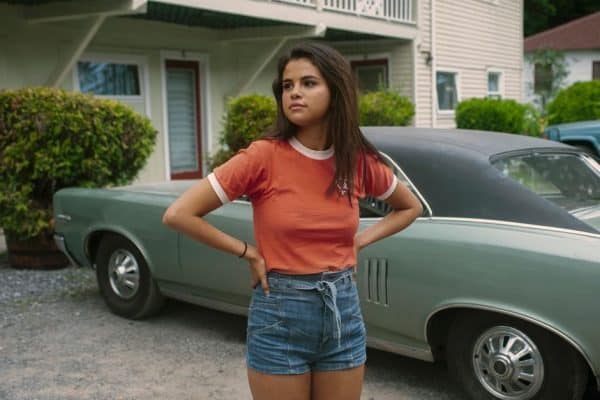 Euphoria EPs Drake and Future the Prince are serving as executive producers on the film and the package is currently being shopped to prospective streaming services, where it is expected to garner plenty of interest.

Gomez recently completed filming on the Hulu series Only Murders in the Building alongside Steve Martin and Martin Short. She’ll next appear in the animated sequel Hotel Transylvania: Transformia, which is set for release this July.