The CW may be moving forward with Ava DuVernay’s Naomi adaptation, but the network has passed on another of its potential DC series, opting against a series order for the Black Lightning spinoff Painkiller. 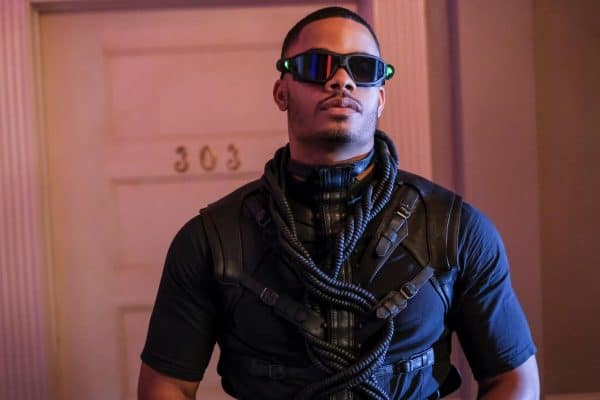 The potential spinoff aired as a backdoor pilot during the fourth and final season of Black Lightning, and would have saw Jordan Calloway reprising his role as Khalil Payne alongside new cast additions Sibongile Mlambo (Lovecraft Country), Alexander Hodge (Insecure) and James Roch (Tyler Perry’s A Madea Christmas).

Following the news, Calloway took to Instagram to offer his reaction, thanking fans, cast members, The CW and Warner Bros. for the opportunity:

“Painkiller will not be going forward, so let’s rip that band-aid off now… Doing this project has been nothing less than a blessing. I can’t put into words how grateful I am – from the experiences I’ve learned to the relationships I’ve made. It’s been a blast, it’s been phenomenal.”

Are you disappointed that Painkiller won’t be joining The CW’s DC schedule? Let us know on our social channels @FlickeringMyth… 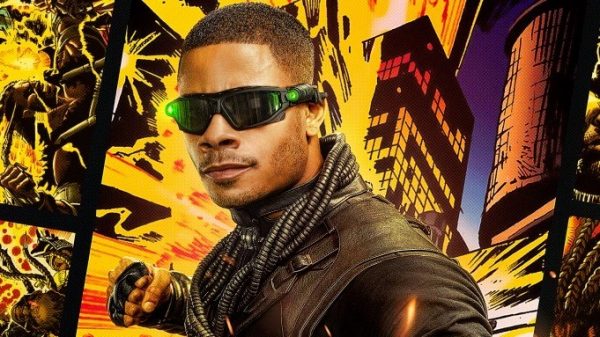