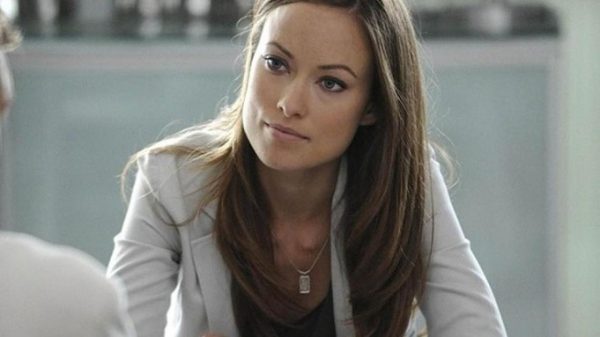 The award-winning director behind Whiplash and La La Land is gearing up for another outing and we’ve now learned that Damien Chazelle plans to bring an all-star cast to his latest film, Babylon.

The 1920s Hollywood-inspired drama already sees Margot Robbie and Brad Pitt in leading roles, and the supporting cast is rounding out with some heavy-hitters as The Hollywood Reporter notes that Olivia Wilde, Spike Jonze, Phoebe Tonkin, and Tobey Maguire are all joining the film.

Written by Damien Chazelle, Babylon is set during the late 1920s during the movie industry’s transition from silent films to talkies. Sources close to the film have told THR that the project is like “The Great Gatsby on steroids.” This will be Chazelle’s first film since losing Best Picture for La La Land at the 89th Academy Awards.