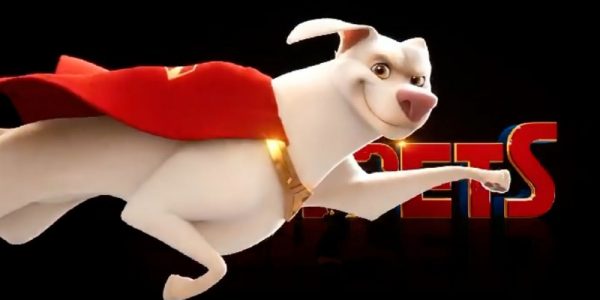 Last month it was revealed that Dwayne Johnson had signed on to produce in Warner Bros. Animation’s upcoming DC League of Super-Pets, as well as lending his voice to Kal-El’s Kryptonian canine companion Krypto.

Well, we now have word on several more additions to the voice cast, including Johnson’s Jumanji and Central Intelligence co-star Kevin Hart in the role of Ace the Bat-Hound alongside Kate McKinnon, John Krasinski, Vanessa Bayer, Natasha Lyonne, Diego Luna and Keanu Reeves as as-yet-unrevealed characters. Check out a teaser promo here…

DC League of Super-Pets has been written and directed by Jared Stern (Happy Anniversary) and will see the pet sidekicks of the Justice League – including Krypto, Ace, Jumpa, and Streaky the Supercat – forming a superhero team of their own. 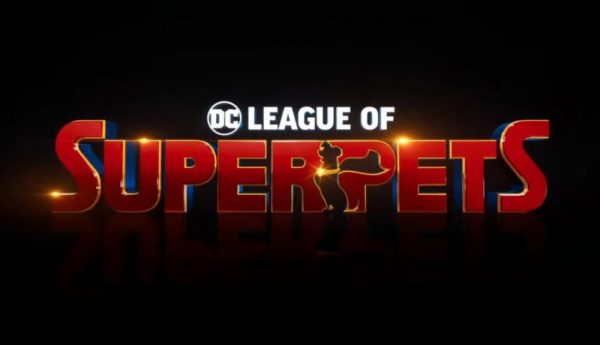