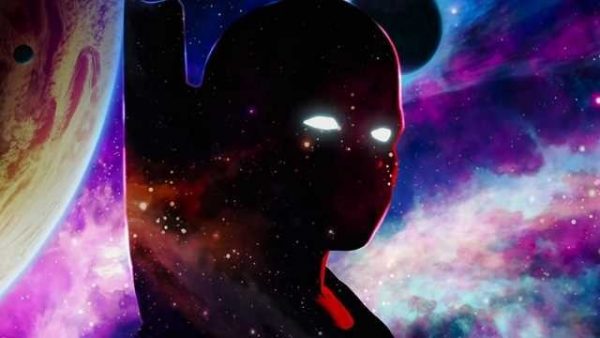 With its August premiere date on Disney+ fast approaching, a new promotional banner has arrived online for Marvel Studios’ first animated offering Marvel’s What If…?, which gives us a glimpse at a reimagined MCU featuring the likes of Peggy Carter’s Captain Britain, Steve Rogers’ Iron Man, T’Challa’s Star-Lord, Zombie Captain America and Party Thor alongside Doctor Strange, Black Widow, Gamora, Killmonger and The Watcher; check it out here… 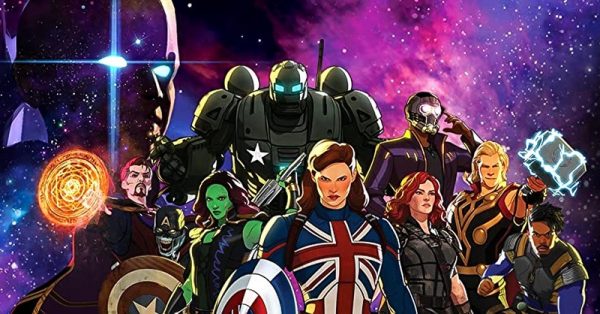 SEE ALSO: Jeffrey Wright on his role as The Watcher in Marvel’s What If…?

‘What If…?’ flips the script on the MCU, reimagining famous events from the films in unexpected ways. Coming to Disney+ in summer 2021, Marvel Studios’ first animated series focuses on different heroes from the MCU, featuring a voice cast that includes a host of stars who reprise their roles.”

Marvel’s What If…? is set to premiere on Disney+ in August.